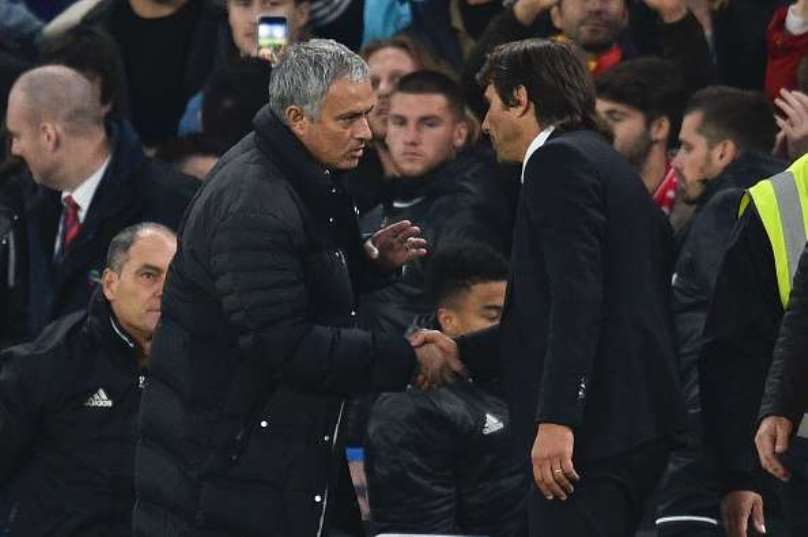 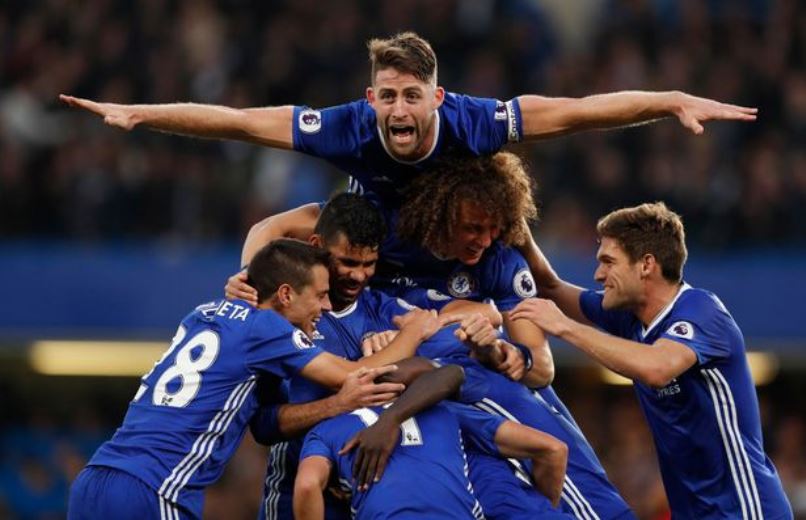 Jose Mourinho won’t be receiving a phone call from his Chelsea opposite number Antonio Conte to placate him about his behaviour in last Sunday’s 4-0 hammering of Manchester United.

Mourinho showed his displeasure at the emotional antics of Conte — which included him urging the Chelsea fans to cheer louder — by having words with him at the final whistle.

Conte, who took over after guiding Italy to a penalty shootout quarter-final defeat by Germany at Euro 2016, replied firmly when asked if he had spoken to Mourinho since.

Conte, who made his name as a manager at Juventus, guiding them to three Serie A crowns, admitted though he needed to be careful about his behaviour — for the sake of his own health.

“I’m worried about this,” said Conte. “For this reason, I try to run, to maintain a good physical form. It’s important because I know that I risk a bit.”

Conte, who likes to run for 30 to 40 minutes at Chelsea’s training ground, says thanks to his lung-busting efforts as a midfielder for Juventus and Italy he has bought himself some time.

“In my career I ran a lot. I’m in credit,” said Conte, who won the Champions League (1996), the UEFA Cup (in 1993 now the Europa League) and five Serie A titles as a player with Juventus. – Agence France-Presse