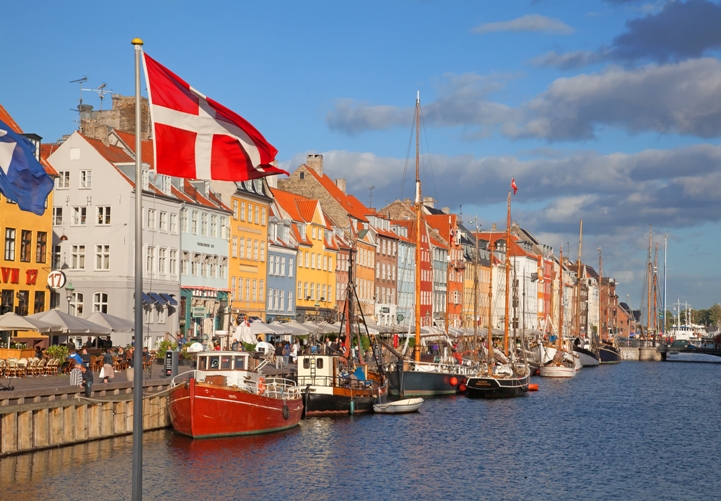 Denmark on Monday presented their bid for Copenhagen to host the start of the Tour de France sometime between 2019 and 2021.

“It’s a real challenge,” said race director Christian Prudhomme at a ceremony at the House of Denmark on the Champs-Elysées in Paris.

“The Tour de France would never have been so far north. We’re going to carry out studies and examine it closely.”

The Danish delegation included Minister for Business and Growth Troels Lund Poulsen, and the Mayor of Copenhagen Frank Jensen, and outlined the project which could have three stages — Copenhagen-Copenhagen, Roskilde-Odense and Vejle-Sönderborg.

“Of course there are other candidates but I like this bid in principle, because whatever happens it will help increase the link between everyday cycling and the cycling of champions,” said Prudhomme.

“More people use bicycles everyday in Copenhagen than in any other city in the world. We’re very proud to receive this bid, it shows that the Tour de France is a beacon.”