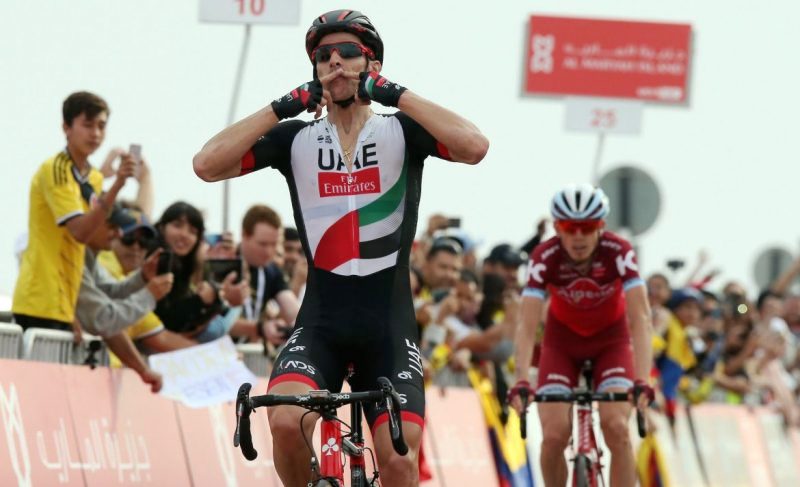 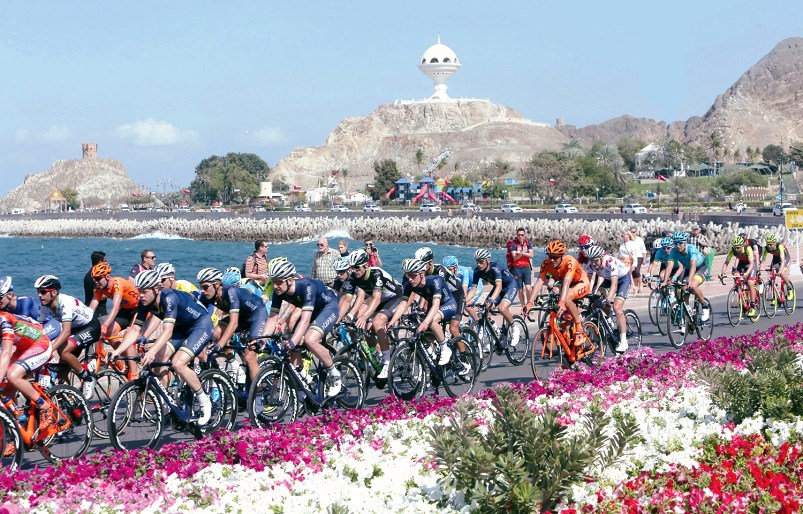 Portugal’s Rui Costa dropped all comers up the 12km Jebel Hafeet mountain Saturday to claim the third stage of the Tour of Abu Dhabi and take a firm grip on the overall lead.

The former world champion stands a great chance of overall victory as Sunday’s final stage runs 26 laps around the perfect tarmac of the Yas Marina Formula One circuit, a stage which is likely to end in a bunch sprint.

The 30-year-old is showing powerful early season form after also coming second in the Tour of Oman.

Costa signed with the Abu Dhabi team in the close season and rewarded their confidence here by dropping final rival Ilnur Zakarin over the last few metres, with Dutch ace Tom Dumoulin in third at 10 seconds.

Earlier on the climb pre-stage favourites and major Tour winners Alberto Contador and Nairo Quintana had neutralised each other’s attempts to get away before Costa sprung his burst of speed on a steep section.

Of the other top climbers Bauke Mollema was fourth at 28 seconds and Fabio Aru sixth at 46, while Quintana was 10th and Contador ended 13th.