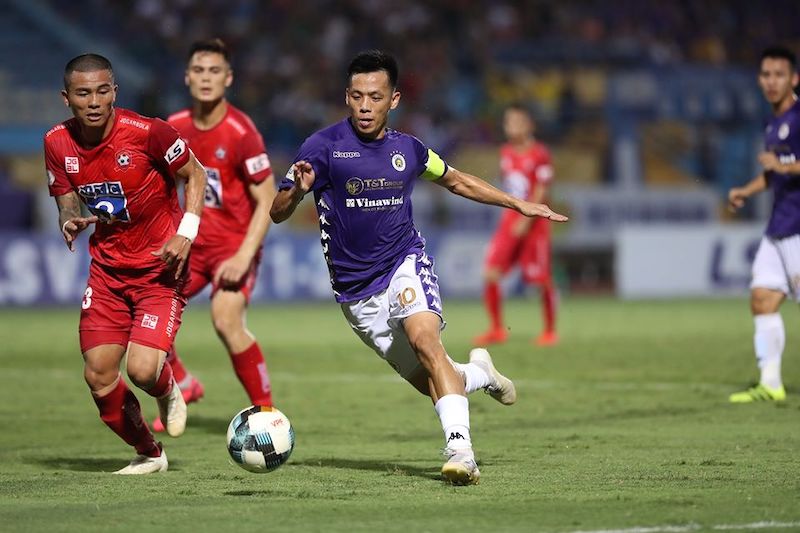 The 2020 LS V League 1 will restart on Saturday with several teams facing crucial matches which could well decide how they will fare for the remainder of the season.

Due to the COVID-19 pandemic, the format to this year’s V League 1 has been changed where after the first round of matches, teams will be divided into the Championship group or the Relegation group for the second phase.

The LS V League 1 had already gone 11 matches before it was stopped in July following a second COVID-19 outbreak in Da Nang.

With six points to play for, teams in mid-table would be in for a fight while for the others, the final placements at the end of Round One will also give them certain advantages in terms of their home and away games.

The higher up they are placed at the end of round one, teams will get to play more home games as compared to away.

And this also applies to those teams wanting to avoid relegation. 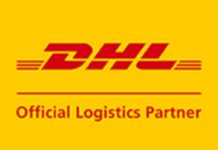