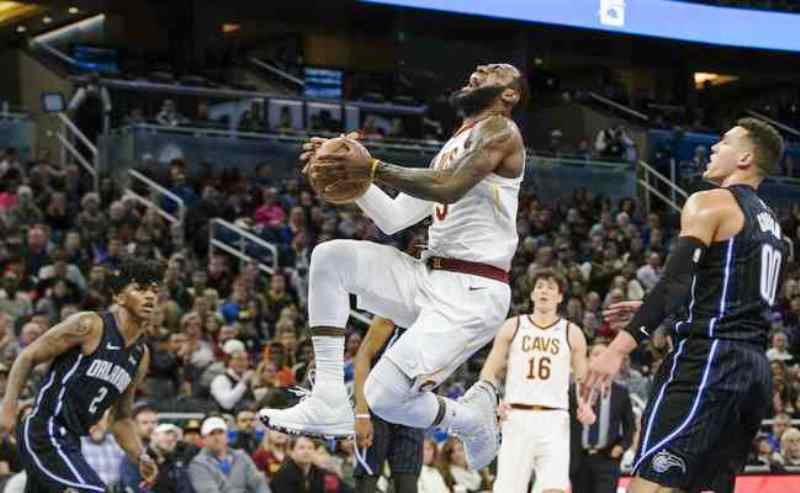 Stephen Curry erupted for 45 points to propel the Golden State Warriors to a 121-105 NBA victory over the Clippers in Los Angeles on Saturday.

Curry, who has dazzled since returning from an 11-game injury absence, connected on eight of his 16 three-point attempts and made a career-high 15 of his 16 free-throws.

He sat out the entire fourth quarter, but his 45 points in 29 minutes on the floor marked the fifth time in NBA history that a player scored 45 or more in 30 minutes or less.

“I knew right away, when I got free for a couple of threes in the first quarter and they went down, I got in a rhythm,” Curry said. “Beyond that, you just keep your head down and keep shooting and stay aggressive.”

In the four games since his return, Curry has averaged 36 points while shooting 65.6 percent from the field.

“He’s on fire,” said Warriors coach Steve Kerr. “Maybe the break was good for him. He’s been amazing.”

Leading by nine at halftime, the Warriors out-scored the Clippers 39-21 in the third quarter, expanding the lead to as many as 30 points.

“That third quarter was important for us,” Kerr said. “But this was mainly about Steph tonight.”

For the Clippers, it was more than a demoralizing defeat as Blake Griffin suffered a concussion less than three minutes left in the first quarter.

Griffin was driving to the basket and seemed to slip before Warriors reserve center JaVale McGee inadvertently caught him in the forehead with an elbow.

Griffin collapsed to the court, shaking as he held his head in his hands.

He remained down for several minutes before he was able to make his way to the locker room.

The Cleveland Cavaliers, who have dueled with the Warriors in the past three NBA Finals, snapped their five-game road losing streak with a 131-127 victory over the Magic in Orlando (main pix).

The Cavs star made 12 of 23 shots from the field, including four of seven from three-point range. He also had six steals and a blocked shot.

The Magic trailed by three at halftime, but the Cavaliers pulled away in the third, when they out-scored Orlando 40-23.

Isaiah Thomas, making his first start for Cleveland after injury sidelined him until this month, took a little time to adjust, going scoreless in the first quarter before finishing with 19 points and four assists in 21 minutes.

The Cavaliers improved to 26-13, third in the Eastern Conference led by the Boston Celtics — who held on for an 87-85 victory over the Nets in Brooklyn.

Jayson Tatum’s dunk with 1:16 remaining gave Boston the lead for good in a game that saw the lead change hands eight times in the fourth quarter.

But the Nets wouldn’t go away. Joe Harris scored on a put-back and Brooklyn thwarted a drive by Kyrie Irving before finding themselves unable to come up with a game-tying basket despite four chances in the waning seconds.

Irving finished with 21 points to lead the Celtics, who notched their sixth straight win. 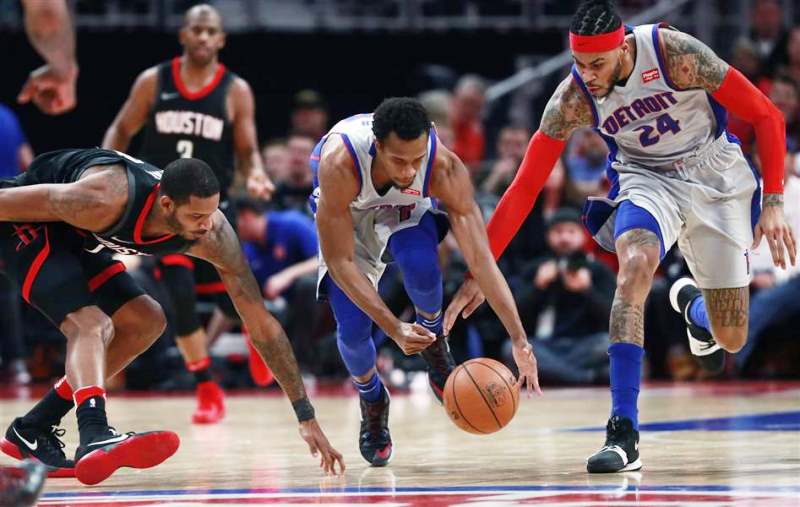 In Detroit, the Pistons shook off the injury absences of Andre Drummond, Reggie Jackson and Stanley Johnson to beat the Houston Rockets 108-101.

Tobias Harris scored 27 points, one of six Detroit players to score in double figures in the win over a Rockets team that in the absence of injured star James Harden slumped to a seventh defeat in nine games.

In Indianapolis, Victor Oladipo returned from injury to score 23 points with nine assists and five steals in the Indiana Pacers’ 125-86 victory over the sluggish Chicago Bulls.

Chicago came into the contest having scored at least 110 points in five straight games but struggled offensively, committing 16 turnovers and shooting just 37.5 percent from the floor to trail by as many as 41 points. – Agence France-Presse