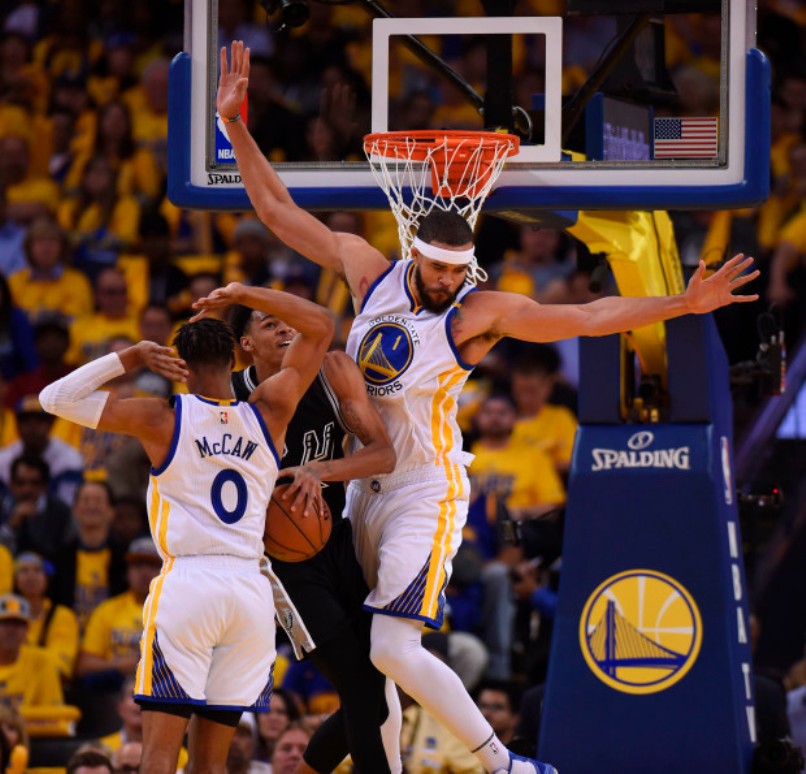 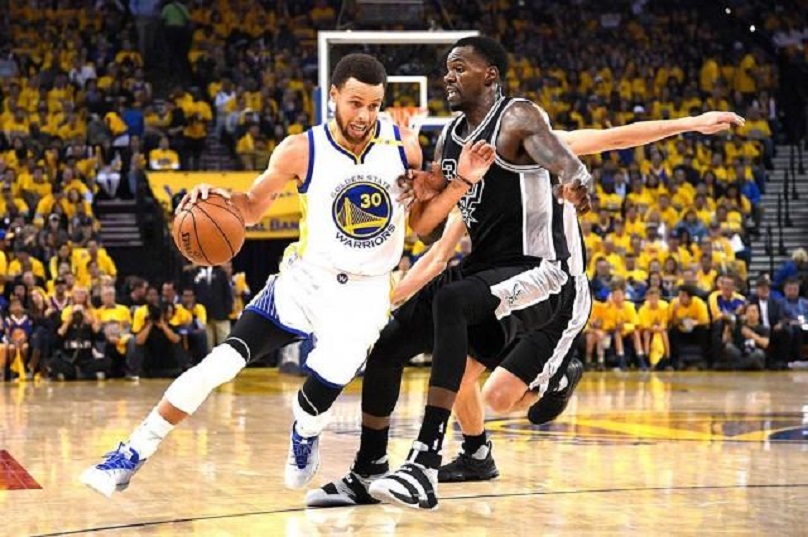 Stephen Curry scored 29 points as the Golden State Warriors thrashed the San Antonio Spurs 136-100 to take a 2-0 lead in their Western Conference finals series on Tuesday.

No fewer than seven Warriors cracked double figures as the home side led from start to finish before their home fans at the Oracle Arena.

“I thought in game one we didn’t come out with a sense of urgency,” said Warriors coach Mike Brown, who is standing in for the injured Steve Kerr.

“They came out with a sense of urgency tonight from the beginning and they did that for 48 minutes.”

The Warriors were quickly into their familiar scoring groove, sprinting into a 33-16 lead by the end of the first quarter and never letting up.

San Antonio’s depleted offense was led by Jonathon Simmons with 22 points. Only one other Spurs player made double figures — Davis Bertans with 13 — while LaMarcus Aldridge was restricted to just eight points.

“It’s not what I expected. Disappointed,” Popovich said.

The blowout capped a miserable few days for San Antonio, who on Sunday had squandered a 25-point third quarter lead before Leonard suffered his ankle injury that left him sidelined on Tuesday.

Popovich suggested his team had been unable to mentally cope with the loss of Leonard for Game 2.

“The only way I can process is that I don’t think they believed. You have to believe.

“They didn’t start the game with belief. And it showed with the lack of edge, intensity, grunt.”

Popovich meanwhile was critical of Aldridge for failing to assume the offensive responsibilities in the absence of Leonard.

“He’s got to score for us. He can’t be timid. He can’t turn down shots. He has to score. He’s got to do it. No doubt about it,” Popovich remarked, declining to explain Aldridge’s poor performance.

“I’m not going to psychoanalyze him,” Popovich said. “He doesn’t deserve that.”

Game 3 takes place at San Antonio on Saturday and Brown has already warned the Warriors to expect a response in Texas.

“We’ve got to get our guys ready to play a tough Game 3. Because if we don’t we could end up losing the game.” – Agence France-Presse