Home 2020 Davies is a long-term investment for JDT – TMJ 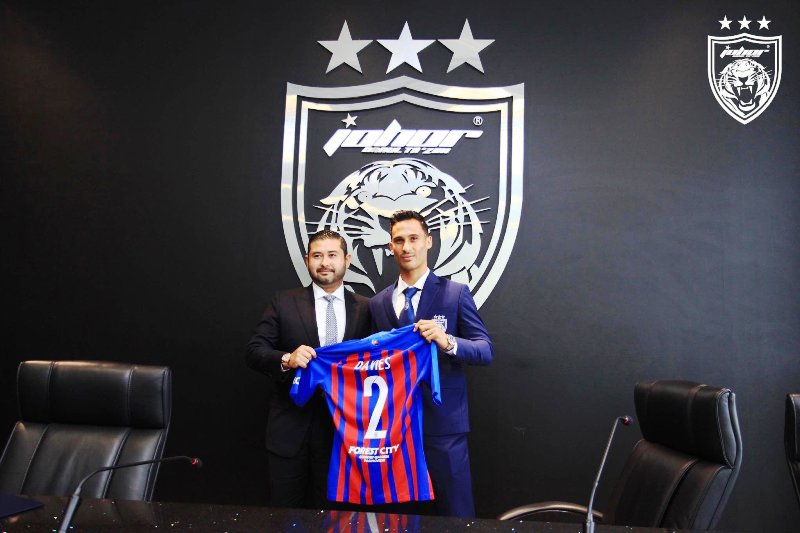 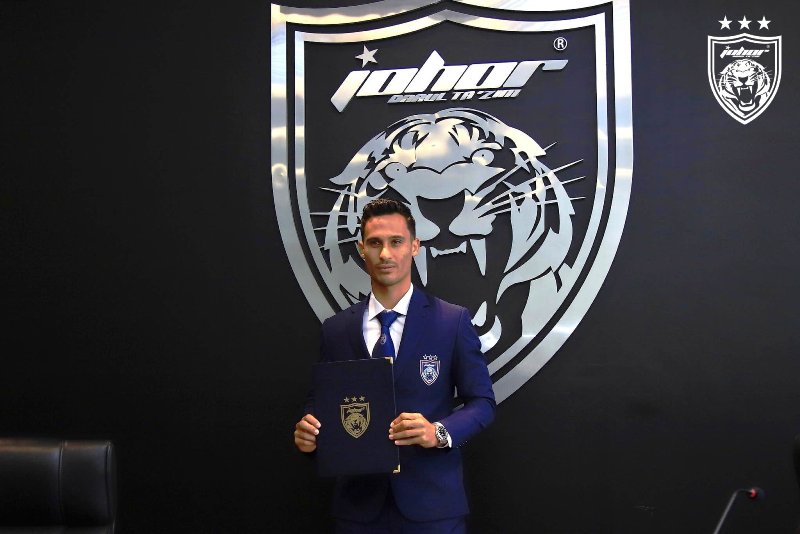 Malaysian international Matthew Davies is a Southern Tiger now after a surprise move saw the right-back leave East Coast powerhouse Pahang after five years with the Elephants.
The 25-year-old as joined Johor Darul Takzim, winners of the Malaysian Super League title for a record six consecutive years with their reign beginning in 2014.
The Southern Tigers also won the Malaysia Cup and the Charity Shield last year and are also Malaysia’s sole representative in the AFC Champions League this season after FACup champions failed to make the group stage.
Already flooded with big names in Malaysian football like Safawi Rasid, Syafiq Ahmad, Gonzalo Cabrera, Diogo Santo, Leandro Velazquez, Farizal Marlias, Hariss Harun – Davies sent shock waves with his sudden departure from Pahang.
Described as the best right-back in the country and a key player in national football head coach Tan Cheng Hoe’s match plans on the international front, Davies is the latest to achieve his dreams of playing with JDT – a brand name that is making waves both at home and abroad.
Earlier this year Kosovo midfielder Liridon Krazniqi came on board after plying his M-League trade with Kedah and a short stint with Melaka United last season – a season that was plagued with injuries.
JDT coach Benjamin Mora is one happy man with the depth he has on the bench when his team opens the new season with the Charity Shield match against FA Cup champions Kedah at the new stadium – the Sultan Ibrahim Stadium in Iskandar Puteri.
The curtain raiser will kickstart the new M-League season. The Charity Shield match will also count towards the league and JDT would want a winning start to the season.
JDT club owner Major-General Tunku Ismail Sultan Ibrahim, who is also the Regent of Johor described Davies as a ”good long-term investment” for the team. – BY RIZAL ABDULLAH