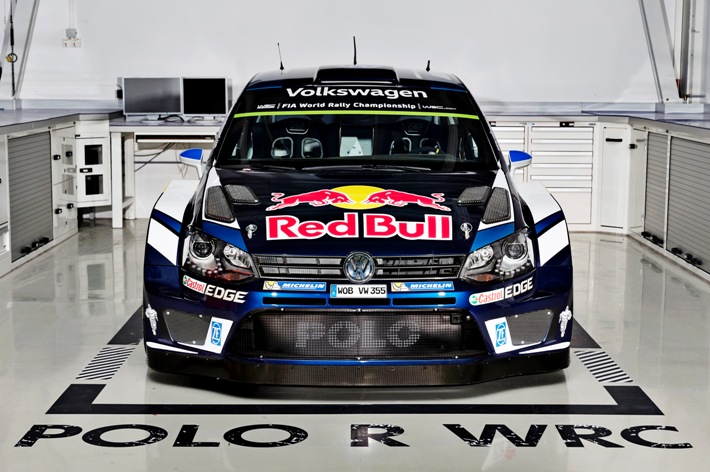 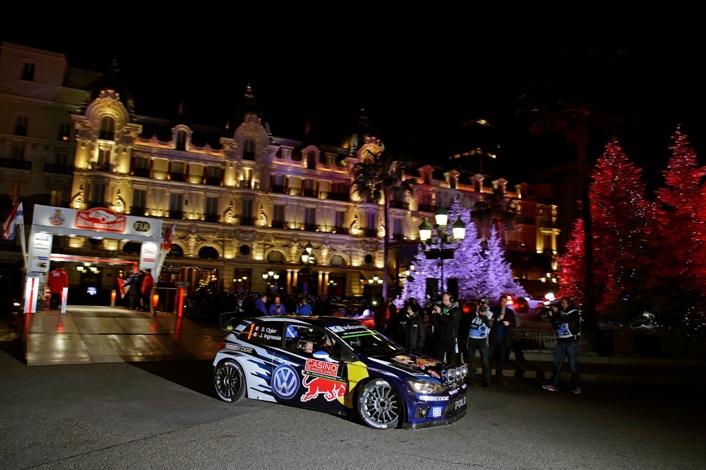 The most successful car in WRC history is now even better

The most successful car in the history of the FIA World Rally Championship (WRC) is now even better. Volkswagen has made detailed improvements to the Polo R WRC ahead of the new World Championship season, which kicks off with the iconic Rally Monte Carlo from21 to 24 January 2016.

The few cautious changes to the equipment used by three-time world champions Sébastien Ogier/Julien Ingrassia (F/F), as well as Jari-Matti Latvala/Miikka Anttila (FIN/FIN) and Andreas Mikkelsen/Anders Jæger (N/N), were undertaken with a view to increasing the car’s reliability.

Minor modifications have been made to the Polo R WRC – and not just under the bonnet. Changes have also been made to the design of the front of the car, giving the 318-hp four-wheel drive powerhouse an even more striking appearance. With 34 wins from 39 WRC rallies, the Polo R WRC is the most successful rally car of all time after just three seasons.

“We are about to defend our world championship title for the third time in a row,” said Volkswagen Motorsport Director Jost Capito. “The opposition has not been sleeping, and has modified its cars for the new season. So have we, of course: the changes to the Polo R WRC are basically fine-tuning and detailed improvements to make the world championship-winning car even better. You have to bear in mind that the regulations in the World Rally Championship only allow a few modifications within a homologation period. Thanks to this stability, it is possible to challenge for the title for several years with an existing car, making only detailed improvements. That is precisely our goal for 2016.”

Under the bonnet: an even more powerful Polo R WRC

The second generation of Polo R WRC is now even more reliable: two systematic changes to the chassis have optimised the stability of the car. The front subframe has been strengthened, as have the rear-axle wishbones for the gravel specification of the Polo R WRC. The pistons in the 318-hp engine have also been the subject of a minor modification, which is barely visible to the naked eye, in order to further optimise its reliability. As such, it is virtually identical to the engine used in the 2015 Polo R WRC.

On the bonnet: changes emphasise the beefy front

The changes to the exterior design of the Polo R WRC are far more visible. The fundamentals of the 2015 design remain unchanged, while minor modifications emphasise the beefy front of the World Rally Car. White stripes and areas make for a vivid front, emphasising the clear lines and striking design of the best-selling car from Wolfsburg.

From Monte Carlo to Australia, via Europe, Argentina, Mexico and China – the 2016 FIA World Rally Championship (WRC) features 14 rallies, as opposed to the 13 events of the past three years. A round in China has been added to the tried-and-tested WRC calendar. This will form the only overseas asphalt rally in 2016, giving the logistics experts, in particular, something of a headache when it comes to supplying spare parts. The season kicks off with the iconic Rally Monte Carlo in less than two weeks.