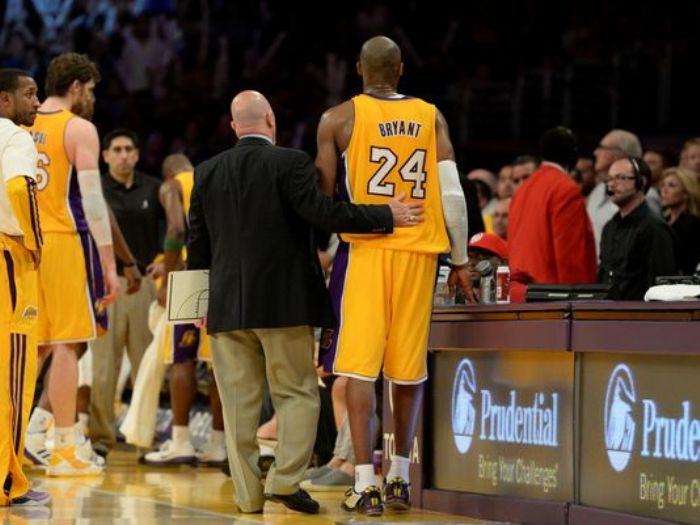 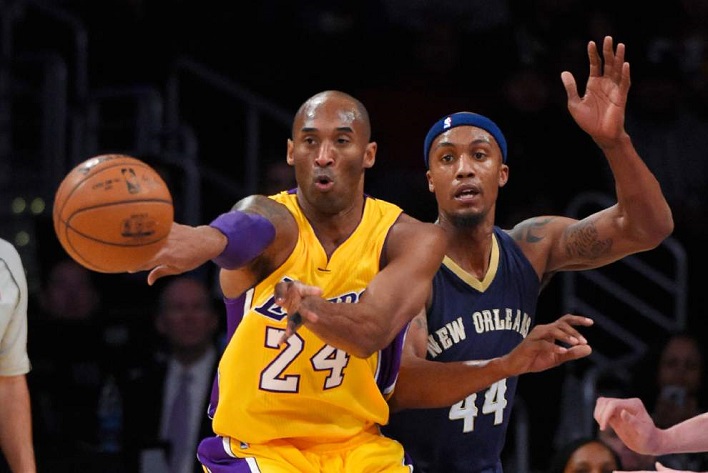 Kobe Bryant’s Achilles injury flared again as the Los Angeles Lakers ended a four-game losing streak with a 95-91 win over the New Orleans Pelicans on Tuesday.

Bryant, who had missed Sunday’s loss to the Utah Jazz with an Achilles problem, limped out of the contest in the second quarter after scoring seven points in 16 minutes.

The NBA legend, who is retiring at the end of the season, missed all five of his three-point attempts before exiting.

Guard Lou Williams was the hero for the Lakers, scoring 19 points and supplying eight assists.

Williams also made a crucial late basket with 18.5 seconds left to give the Lakers a three-point lead.

Tyreke Evans top-scored with 21 points for the Pelicans. – Agence France-Presse