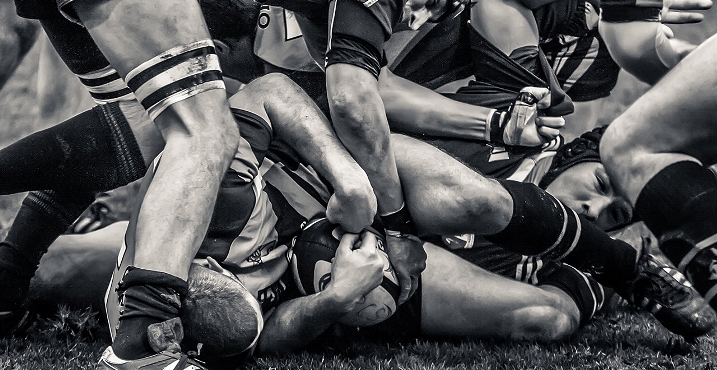 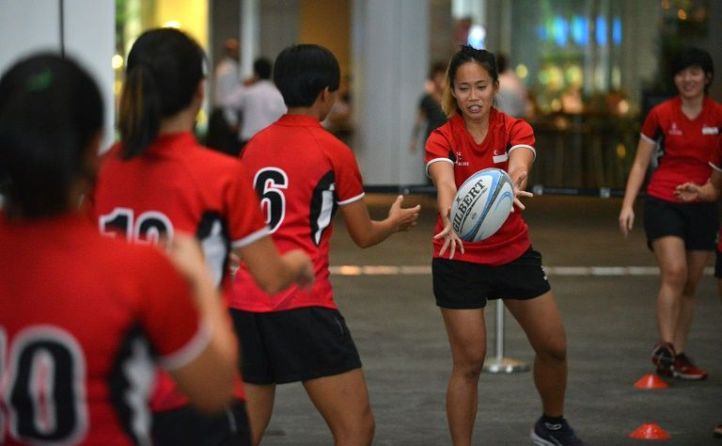 Delivering on its promise to superserve fans across all platforms, Discovery Communications has announced an agreement to acquire a minority stake in RugbyPass – a digital content platform that reaches passionate rugby fans across 23 Asian markets with the world’s best competitions – live or on demand – from any device.

To further boost the RugbyPass offering to fans, select content from Discovery-owned Setanta Sports Asia will be immediately available to all RugbyPass subscribers.

Launched in Asia in February this year by Coliseum Sports Media (CSM), RugbyPass offers fans one destination to watch the world’s best rugby action including Super Rugby, Aviva Premiership, European Champions Cupand British Lions Tour in New Zealand in 2017 –  all in high definition on the internet or any app-enabled device.

Arthur Bastings, President and Managing Director of Discovery Networks Asia-Pacific, highlighted the company’s strategic goal to deliver innovative direct-to-consumer products to superfans as a key priority. “In partnership with CSM, our investment in RugbyPass will provide sports fans with greater access to the world’s best rugby competitions, making content that they love available on more screens, when and wherever they choose to watch it.”

Tim Martin, CEO at CSM, said, “RugbyPass is a successful product with an increasingly strong and loyal following, and now with Discovery’s added resources and expertise, we are excited to not only expand the sports content available on the site through Setanta but also invest in further growth.”

The launch of RugbyPass in Asia complements a boom time for the game, including World Rugby’s deal with Chinese broadcaster Alibaba, the return of Singapore to the World Rugby Sevens circuit and the inclusion of Japan’s Sunwolves in this year’s Super Rugby competition.