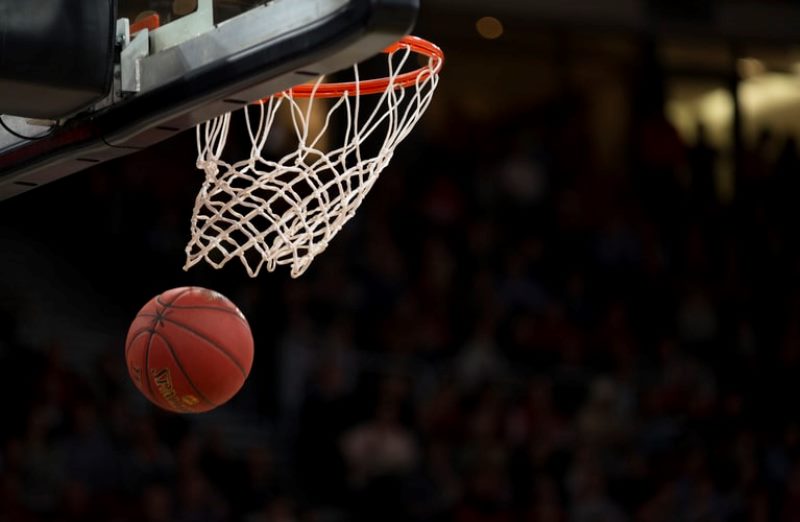 In 2018, Kalin Bennett became the first athlete with autism to sign with a Division 1 team in America’s prestigious National Collegiate Athletic Association. Roughly a year later, Bennett entered a game for Kent State University’s men’s basketball team and scored two points, becoming not only the first athlete with autism to play in a NCAA Division 1 game, but the first one to score. Kent State has embraced its autism-normative identity, so much so that on Feb. 15, the basketball team wore jerseys designed with autism awareness in mind. “1 in 59” replaced all players’ numbers to signify the rate at which autism is diagnosed in American children.

Doctors Said He Would Never Walk

Kalin Bennett was one of these children, diagnosed with autism at just nine months old. Kalin’s case was severe; doctors told Kalin’s mother that he would never walk or talk. Miraculously, Kalin began to walk at age three and talk at age seven. In third grade, he fell in love with basketball and started his long and fruitful relationship with the sport. Now 6-foot-11 and 280 pounds, Bennett plays center for the Kent State University Golden Flashes and has accumulated 11 points and 10 rebounds as a 19-year-old freshman.

Bennett and the rest of his teammates donned “1 in 59” jerseys for an event titled the “Autism Awareness Game.” The matinee game was played at Kent State on Feb. 15 and featured, in addition to the student-designed jerseys, all kinds of autism-sensitive promotions. Select spectators were given autism awareness T-shirts and puzzle-shaped stress toys. Spectators with sensory processing difficulties were provided with noise-canceling headphones, fidget toys, and nonverbal communication cards. Even the opponents got involved; they wore autism ribbons and shoelaces painted the official color of autism awareness. Although this was a unique event, it was far from anomalous. Kent State’s stadium is a sensory-inclusive venue whose staff has been educated on the subject, so a solid support network is available to fans and players during every game.

Fifty percent of ticket sales for the Autism Awareness Game went to awareness organizations. One of these is Autism Speaks, which sponsors research, awareness, and outreach campaigns for the condition. Organizations like Autism Speaks make it possible for people like Kalin Bennett to succeed in a predominantly neurotypical field. Bennett is not the only neurodivergent athlete to break this barrier, but he has a large profile that could inspire others of his kind. The door has been opened for people on the spectrum not just in sports, but in a variety of disciplines.

Kalin Bennett is the first person with autism to play on a Division 1 NCAA team. His journey and the journeys of others on the spectrum were honored at Kent State University’s Autism Awareness Game, where autism-sensitive jerseys, giveaways, and care bags raised awareness and funds for the condition so that more neurodivergent athletes will achieve success like Kalin.