Home 2021 ‘Do not get carried away’ – Mochamad Iriawan 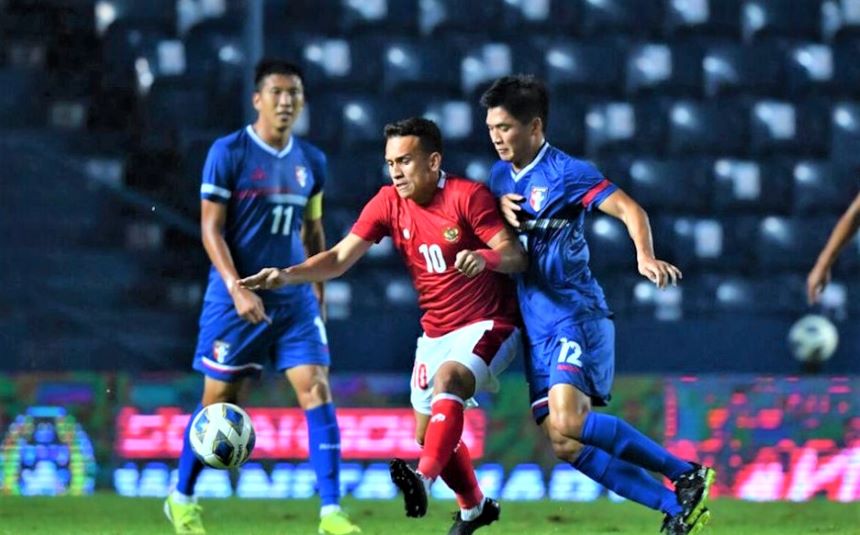 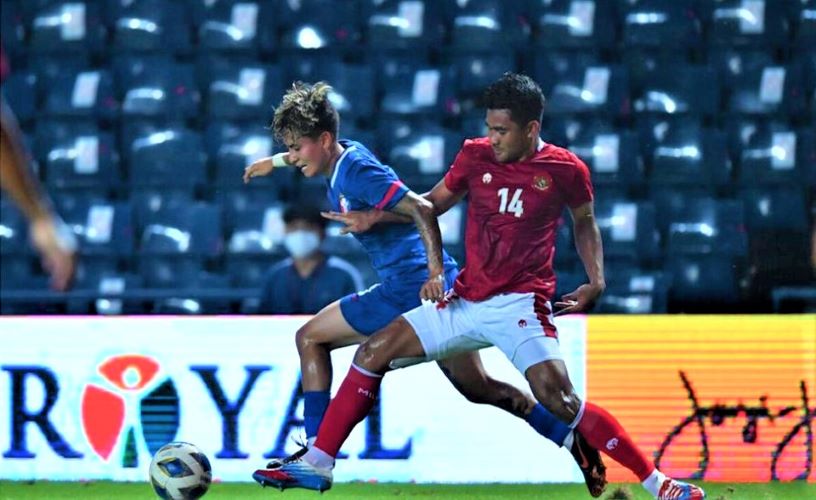 Mochamad Iriawan, the President of the FA of Indonesia (PSSI) has warned the team from getting carried away with their close 2-1 win over Chinese Taipei last night at the Buriram Stadium.

The Indonesian national side scored a close 2-1 victory over Chinese Taipei in their first leg tie of the qualifying playoffs for the 2023 AFC Asian Cup.

And with the return tie just days away at the same venue, Mochmad said that it is important for the players to maintain focus.

“Don’t be too confident and don’t get carried away. There’s still one more game to play for,” said Mochamad.

“We want the players to stay focused in the second match. We also hope that other than the qualifying matches (against Chinese Taipei), the team will also qualify for the final rounds of the 2023 Asian Cup (in China).”

The team under Korean tactician Shin Tae-yong broke through in the 17th minute with Miftah Sani crossing from the left for Ramai Rumakiek to blast home from inside the box.

Indonesia then doubled the advantage five minutes after the restart with an Evan Dimas finish as Chinese Taipei then gave themselves a fighting chance for the return tie on Monday with a strike from Hsu Heng-pin right at the end.