Sports247
Home 2018 The dream is within reach says Norza 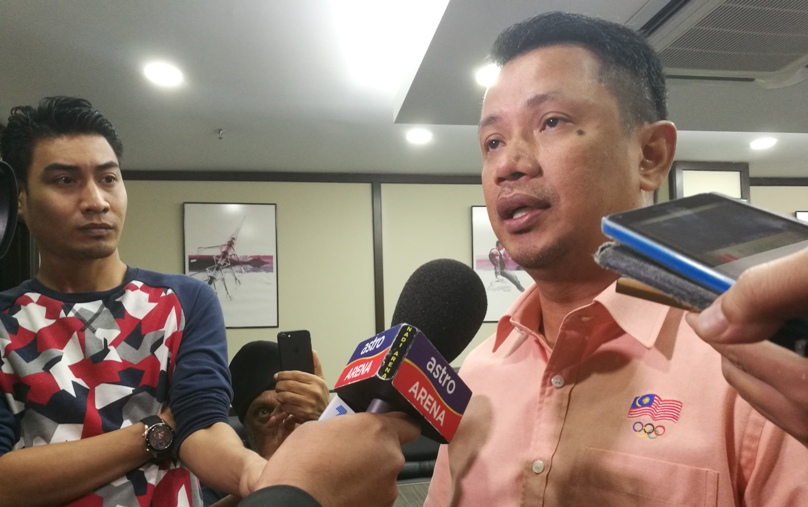 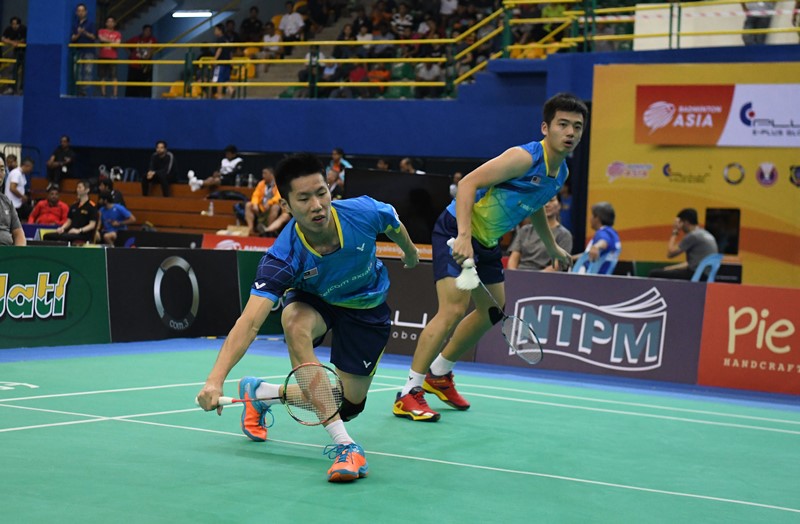 Datuk Seri Norza Zakaria, the President of the Badminton Association of Malaysia (BAM), is set to make some changes to get the team prepared for the Thomas Cup Finals in Bangkok, Thailand from 20-27 May.

Despite the defeat to China (1-3) in the semi-finals of the E-Plus Badminton Asia Team Championships, Norza was delighted with the performance of the team.

He said that an announcement will be made after the Coaches and Technical meeting (C&T) meeting on Tuesday.

“There will be a few changes that will strengthen our team. Before this we had doubt in reaching the Thomas Cup, but now I have told the boys that the dream is within reach.

“The fact that we lost today is a blessing in disguise where we are able to identify which stage we are weak at. We will rectify our weaknesses before the Finals in May.”

Malaysia started out with a defeat to Thailand (3-2) before they powered past Myanmar (5-0) and then staged an upset to beat third seed Chinese Taipei (5-0) to win Group Y.

Malaysia then beat Hong Kong (3-0) in the quarter-finals to reach the semi-finals and sealed their berth to the Thomas Cup Finals in merit before crashing out to China.