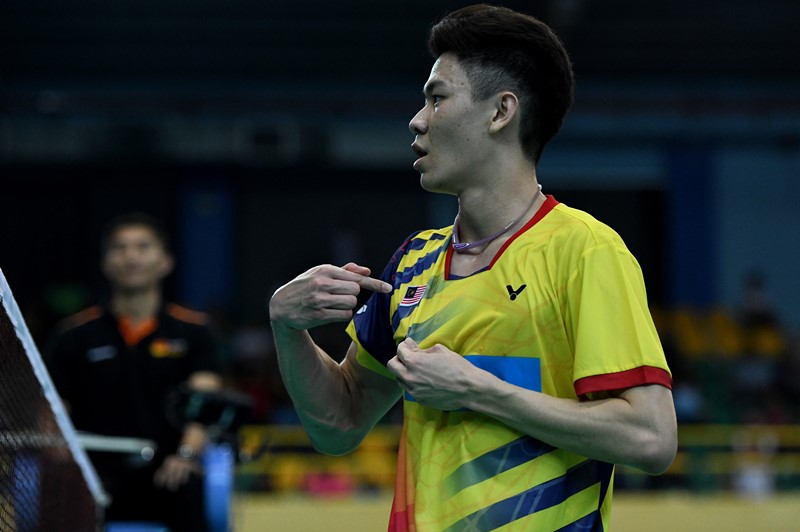 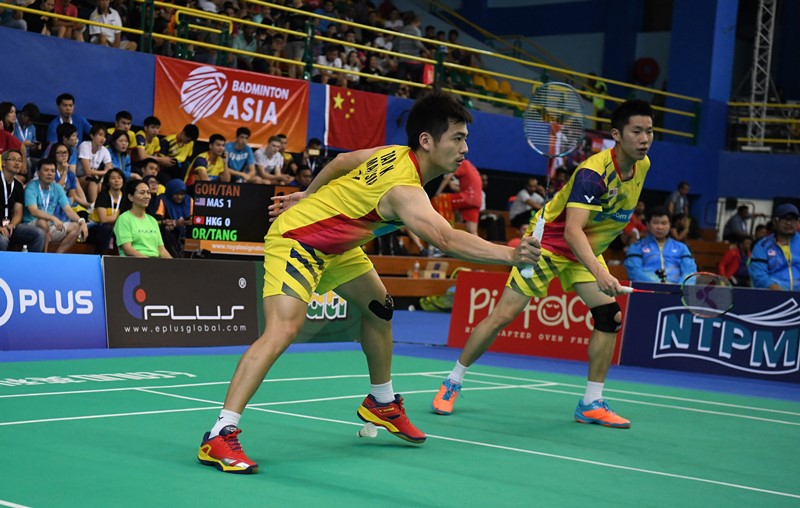 Malaysia’s gallant run in the Badminton Asia Team Championships here in Alor Setar ended with a 3-1 loss to China in the semifinals tonight. China will face Indonesia who edged South Korea 3-2 in a pulsating battle that stretched to the very last game.

South Korea were one point from victory when Firman Abdul Kholik clawed his way back from 16-20 to defeat Lee Dong Kuen 22-20 in the deciding tie. Firman won the first game 22-20 but dropped the second at 11-21.

Malaysia, who rested singles ace Datuk Lee Chong Wei, were simply unable to make it past the mighty Chinese. The Malaysians stunned Chinese Taipei and Hong Kong enroute to the semifinals.

In the opening tie, Zii Jia, playing the first singles as Datuk Lee Chong Wei was rested, put up a brilliant fight. Despite his best efforts, the 19-year-old lost 21-18. It was Shi Yuqi, currently seventh in the world, all the way in the second game. He dominated and pulled away to a 19-9 lead before wrapping up at 21-9 to claim the first point.

Goh V Shem and Tan Wee Kiong brought the game back to level terms. Both sides gave their best but in the end, it was the Malaysians who prevailed with a 21-18, 21-12 victory.

Qiao Bin, ranked 26th in the world, soon restored China’s lead when he overcame Soong Joo Vern. The 65th world ranked Malaysian put up a brave fight in the first game but was blown away in the second. Qiao Bin took just over 50 minutes to walk away with a 21-17, 21-8 win.

Indonesia’s hopes of settling the score early were dashed when Jeon Hyeok Jin got the better of Ihsan Maulana Mustofa, who went down 17-21, 16-21 in just under an hour.

Indonesia missed their chance to seal the win when Rian Agung Saputro-Hendra Setiawan slipped up against Choi Solgyu-Kim Dukyoung. Indonesia had a glorious start but failed to carry it through in the second and decising games. The Koreans won 11-21, 21-18, 21-19 to put the score at 2-2.

In the decider, which turned out to be a cliffhanger of a battle, Firman had won the first game 22-20 but Dong Kuen came back to win the next at 21-11.

Dong Kuen was one point from taking his team through at 20-16 but Firman turned in an awesome performance to bag eight straight points to win 22-20 and lead Indonesia into the final.

Zhao Junpeng vs Iskandar Zulkarnain (did not play)