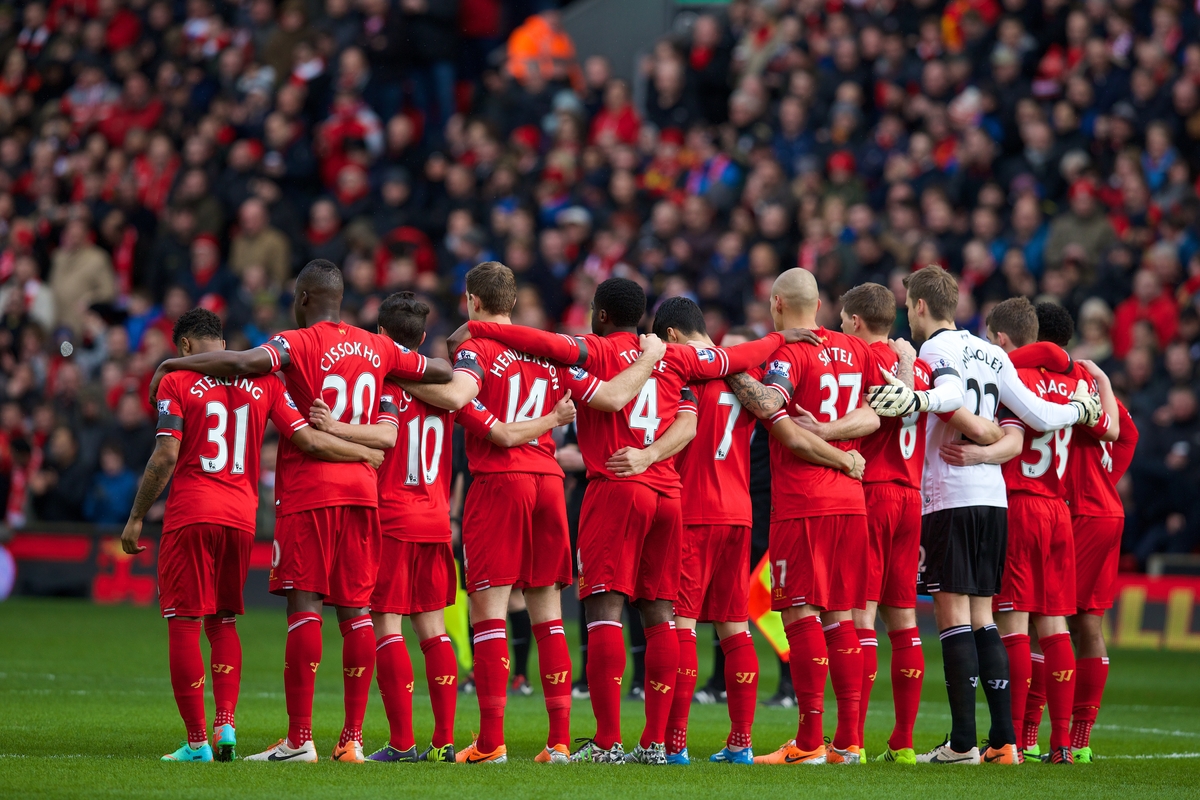 Liverpool will hope to draw inspiration from memories of last season’s thrilling 5-1 demolition of Arsenal when the teams resume hostilities in the Premier League at Anfield this weekend.

Arsene Wenger’s side were routed on their last trip to Liverpool’s famous stadium in February, when a devastating four-goal salvo inside the first 20 minutes left the north London club reeling.

It was the start of an 11-game winning run that took Liverpool to within sight of the title.

Their subsequent collapse has been followed by a wretched start to the current campaign, with last weekend’s chastening 3-0 defeat at Manchester United leaving them 18 points behind leaders Chelsea in 11th place.

But having emerged from a taxing trip to Championship leaders Bournemouth in the League Cup with a 3-1 victory in mid-week, manager Brendan Rodgers is hopeful that his side have turned a corner.

“Slowly we are getting there. I’ve said that my teams have shown at Liverpool that we get better and better,” Rodgers said after Liverpool’s quarter-final success at Dean Court.

“A lot of players are adapting. I’ve been looking to find ways and solutions to make us more creative as we haven’t been that at all this season and that is the mark of the team.”

Arsenal lost 3-2 at Stoke City in their last domestic away game, but have since produced back-to-back 4-1 wins over Galatasaray in the Champions League and Newcastle United in the league.

The home victory over Newcastle left Wenger’s side in sixth place in the table, five points clear of Liverpool and two points shy of the Champions League places.

Wenger has revealed that winger Theo Walcott, who has played only two games this season following a long-term knee injury, is in contention to feature after shrugging off a groin complaint.

“He is back in training today (Thursday), but only today,” Wenger told the club website. “I might take him. I don’t know yet until he is back to full training. Let’s see.”

Chelsea’s three-point lead over second-place Manchester City, coupled with a superior goal difference (+23 to +19), means that they are practically assured of being in first place on Christmas Day.

But with Jose Mourinho’s side not in action until Monday, when they welcome Stoke to Stamford Bridge, champions City can draw level with them by winning at home to Crystal Palace on Saturday.

While City are on a five-match winning run in the league, cross-town rivals Manchester United will be looking to record a seventh consecutive victory when they travel to Aston Villa.

Last Sunday’s victory over Liverpool enabled Louis van Gaal’s team to remain eight points behind Chelsea and five behind City, prompting captain Wayne Rooney to declare that they still have designs on the title.

Villa saw a five-game unbeaten run come to an end in a 1-0 loss at West Bromwich Albion last weekend and have a dismal home record against United, who they have not beaten in the league at Villa Park since August 1995.

Fourth-place West Ham, beaten only once in their last 10 matches, host bottom club Leicester, who are now five points from safety.

Leicester have not won since stunning Manchester United 5-3 in September, but West Ham manager Sam Allardyce says that Nigel Pearson’s team are no pushovers.

“Leicester are a hard team to break down. They work very hard for each other,” he told his pre-match media conference.

“Despite their run of games without a win, they haven’t been turned over by anyone — it’s only ever by the odd goal — so there are a lot of dangers in Nigel’s teams that we need to be well aware of.”

Fifth-place Southampton are on a very different trajectory to West Ham and saw their run of consecutive defeats extended to five on Tuesday when they crashed to third-tier Sheffield United in the League Cup.

Elsewhere, improving Burnley visit Tottenham Hotspur in a near dress rehearsal for next month’s FA Cup third-round encounter, while Sunderland visit Newcastle on Sunday for the first Tyne-Wear derby of the campaign.