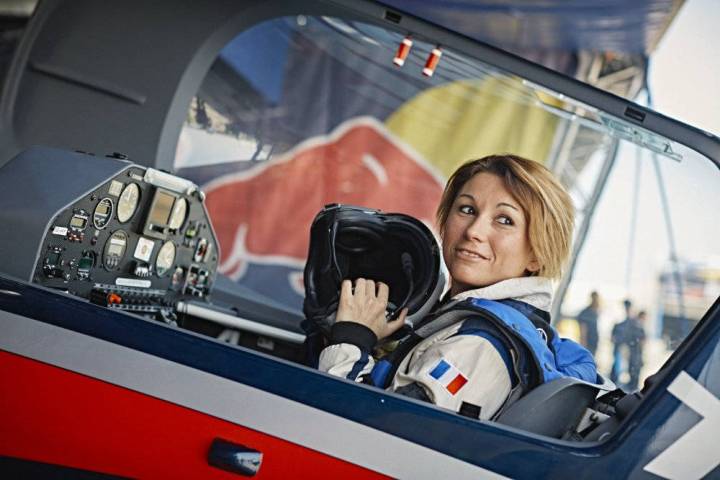 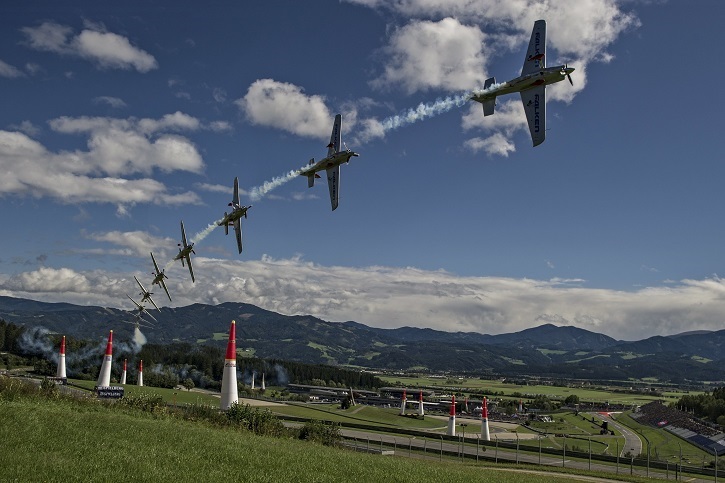 After shocking upsets in Abu Dhabi, the Master Class favorites of the Red Bull Air Race World Championship will be looking to get back on top this month at the season’s second stop, and the first female pilot will be joining the Challenger Cup ranks. To win at Austria’s famed Red Bull Ring, they’ll have to dominate the elements as well as their nerves.

The 2016 Red Bull Air Race World Championship will stop at the Red Bull Ring in Austria for the third consecutive year on 23-24 April, and never have the results been so unpredictable. The title momentum was anyone’s to grab at the March season opener in Abu Dhabi – and when the desert dust settled, not one of the pilots ranked in the top three was anywhere near the podium. With the leaderboard turned upside down and the unique conditions of Spielberg’s alpine racetrack in play, the second showdown of the eight-race season is sure to be a stunner.

Adding to the excitement: the Challenger Class will feature  the debut of a new contender, Mélanie Astles of France, who is the first woman ever to compete in the Red Bull Air Race.

While the suspense will be intense, the race in the Green Heart of Austria does have its favorites, especially in the Master Class. Among them is local hero Hannes Arch. The 2008 World Champion from Styria has yet to win a Red Bull Air Race on his home turf, although he came close in 2014. In Abu Dhabi last month, a mistake in the Final 4 dropped him from second to tenth in the overall rankings. Arch will be a man on a mission.

So will Matt Hall. The Australian, who entered the season as heir apparent to the title, is in eighth overall after hitting a pylon in Abu Dhabi. But the state-of-the-art Formula One track at Spielberg has been lucky for him: Hall earned his first career win at the Red Bull Ring in 2015.

“This racetrack has so much motorsport heritage that everyone will push extra hard,” says Race Director Jim DiMatteo. “But we’ve never raced in Spielberg in the spring, and the elements are going to play a part. We’re coming from a race over the Persian Gulf – at sea level in desert heat – to a race over land, at an elevation of 677 meters in cool mountain air. So especially after the upsets at the season opener, it’s going to take some unreal focus to win here.”

Tickets for all races, including Spielberg, are on sale now. For more information on tickets and all the latest, visit www.redbullairrace.com