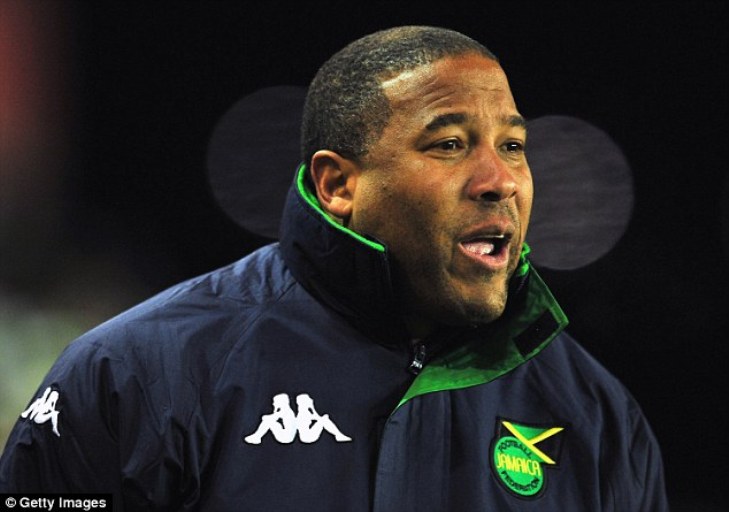 England legend John Barnes has questioned the integrity of the Chinese Super League’s recent big-money imports, suggesting they lack the desire to be top-quality footballers.

International stars Jackson Martinez, Ramires, Ezequiel Lavezzi and Gervinho were also among those who signed for Chinese clubs — joining players such as Paulinho, Tim Cahill and Asamoah Gyan who had made the move in the past.

But Barnes cast doubt on the players’ motives after President Xi Jinping’s drive to turn China into a footballing power prompted a flood of investment into the game.

“This is the first year of the investment coming in,” said Barnes told reporters Monday after a weekend coaching children in a Liverpool FC Soccer Clinic in Hong Kong.

“They are getting younger players at 25, for 25 million (euros). Unfortunately what that then does is question those players’ integrity.

“So rather than thinking: ‘Yes they’re going to China. They’re 24 or 25 at the peak of their career.’ It’s like: ‘Huh? They’re not interested in football, they’re going for the money’.

“For me that shows that you haven’t got that heart and desire and determination to be a top quality footballer.”

Teixeira opting for China, said Barnes, showed he might have turned out to be an expensive flop at Liverpool anyway.

“Teixeira is a typical example,” said the former flying winger, now 52, who won 79 caps for England and was part of the last Liverpool side to win the English league title, back in 1990.

“Because for Teixeira to be going to Liverpool, or maybe Juventus, and then all of a sudden he signs to play in China, it’s questionable.

“I think you can see the character of the player. Had he gone to Liverpool, he still would have been the same character.

“So if an opportunity like China came later and he was, say, a bit cold, or he wasn’t playing well, he would have just thrown the towel in.”

But despite his reservations, the money coming into Chinese football meant the giant country was serious about developing the game, said Barnes.

“It shows they mean business… so hopefully this investment isn’t just for a short term.

“Everybody is questioning the sustainability of it,” he said. “If you’re asking me this question in five, six, seven, 10 years’ time, then I’ll be able to give you a better answer.

“It depends as to whether they would sustain this by making this a long-term investment, but I don’t know whether that will happen. For China’s sake I hope it does.” – Agence France-Presse