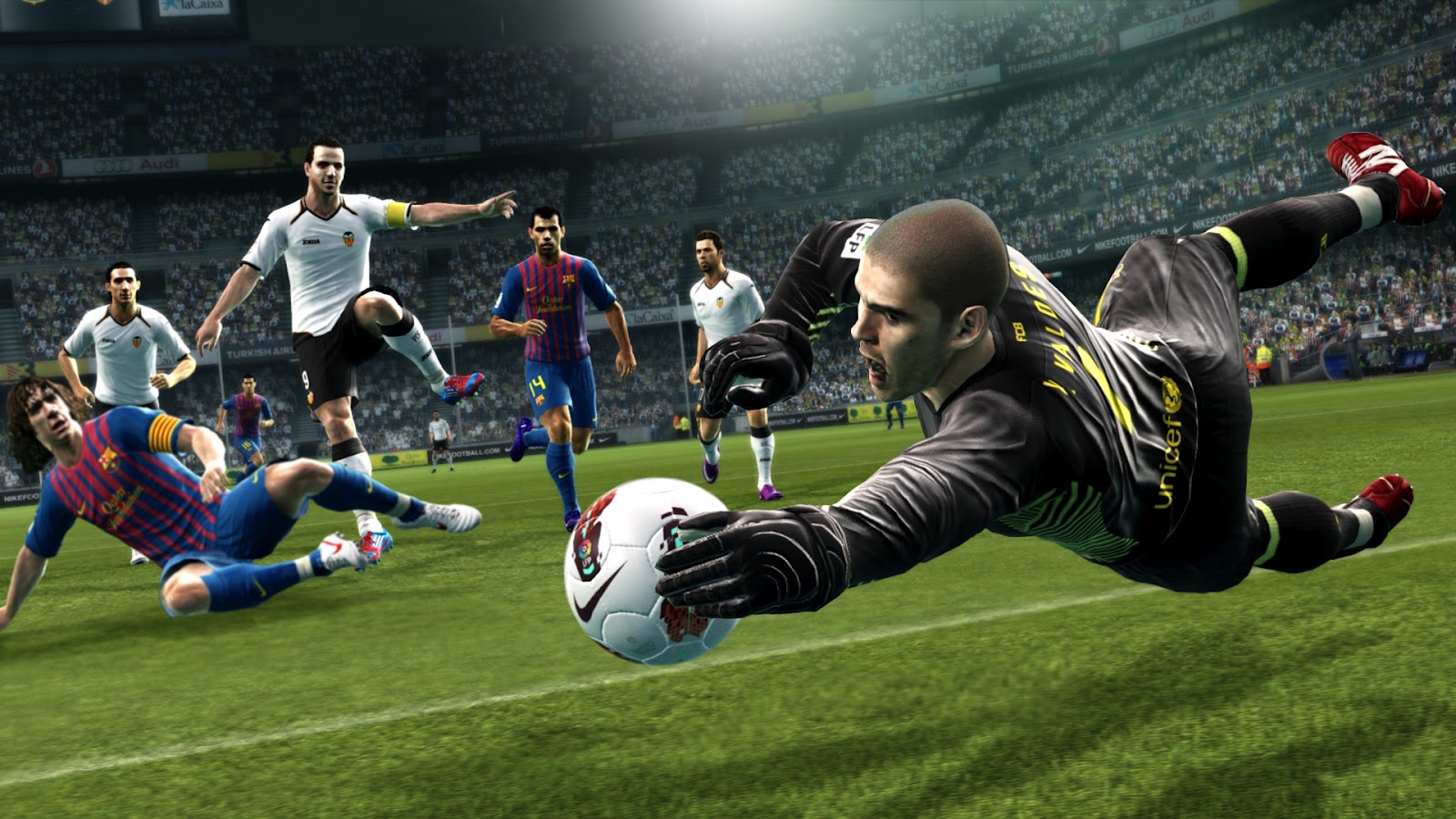 The English Premier League dominated as Europe’s top clubs spent more than $3 billion on new players in the two month transfer market that ended with a frantic burst of deals, according to a study released Tuesday.

The 20 Premier League clubs spent about £835 million ($1.38 billion, EUR1 billion) on players, with Manchester United accounting for about £150 million of that, according to business consultants Deloitte.

Spain’s La Liga clubs laid out just over $700 million (EUR530 million) on players, with Real Madrid and Barcelona the big spenders on the likes of Luis Suarez and James Rodriguez.

FIFA’s Transfer Matching System said that 1,164 players were taken on in the big five leagues during the two month transfer window and that the five accounted for 85% of the transfer money spent in Europe’s 26 biggest leagues.