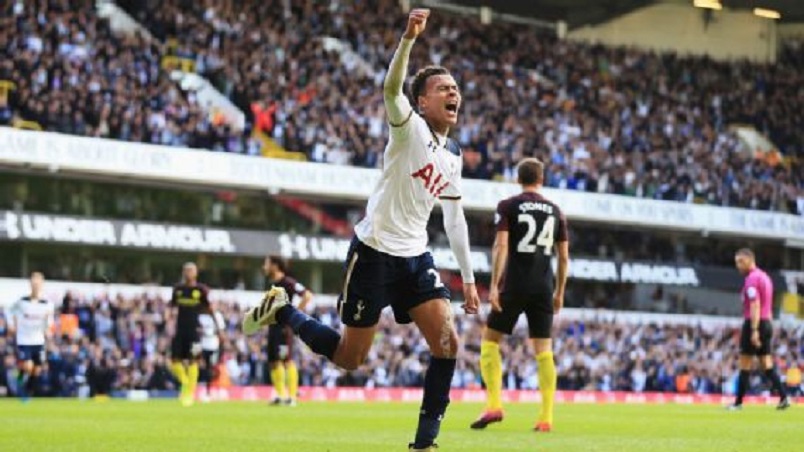 Live football action and compelling matches set to be available across Astro’s multiple platforms, including Astro on the Go

Eurosport, the leading pan-regional sports destination, today announces that it has secured exclusive rights for the EFL Cup 2016/17 in Malaysia and Brunei on Astro. The agreement includes the rights to the remaining 11 matches featuring a match-up between thequalifying teams.The EFL Cup will showcase a number of mouth-watering ties on Eurosport.

Airing from October 26, Round Four will see Malaysia favourites and eight-time winners Liverpool drawn against Tottenham Hotspur; while Manchester United will host fierce rivals Manchester City at Old Trafford; as Chelsea travels to West Ham in the London derby.

Louis Boswell, General Manager of Southeast Asia,Discovery Networks Asia-Pacific, said, “We are thrilled to bring back the EFL Cup exclusively to Malaysian fans, a country with anundying passion for football.Enjoyed by millions of people around the world, today’s announcement guarantees Malaysian football fans the return of this world-class tournament. Together with Astro, the agreement further marks our continued investment to build our sports portfolio in Southeast Asia, where wepresent high quality sports and fuel the passion of fans acrossthe region.”

Lee ChoongKhay, Vice President of Sports Business, Astro, said, “Astro is the Home of Sports for Malaysian football fans. We are pleased to add EFL Cup to our comprehensive coverage of the best football leagues in the world.  With our partnership with Eurosport, we continue to provide the best sports content for our subscribers with live matches on multiple Astro platforms and Astro on the Go.”

Launched in 1960, the EFL Cup features 92 clubs from the EFL and Premier League in a straight knock-out format across seven rounds, with the semi-finals being played over two legs.

Premier League clubs enter the competition in Round Two with clubs that have qualified for the Champions League or Europa League joining in Round Three.

The competition culminates in a final at Wembley Stadium, with the winner qualifying for the subsequent season’s Europa League. More information on the history of the tournament can be found here