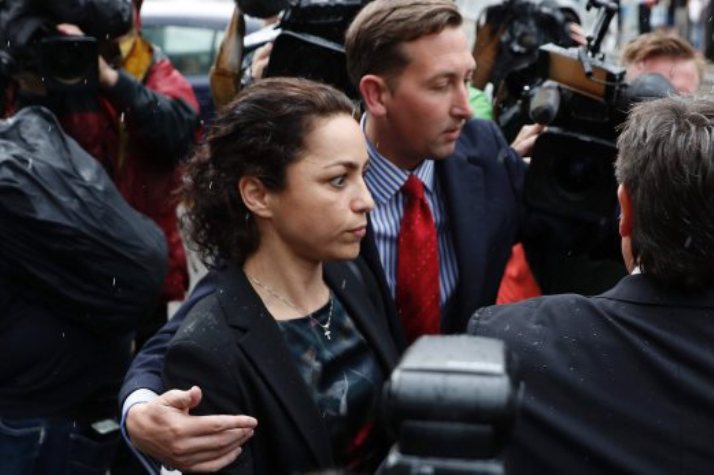 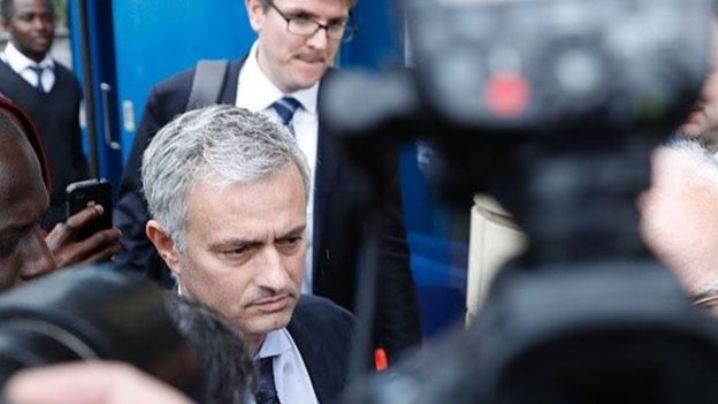 “The parties agreed to the settlement of this dispute on confidential terms,” a representative of the club said at the start of a brief hearing at a London employment tribunal.

Carneiro said she was “relieved” to have concluded the tribunal case, calling it an “extremely difficult and distressing time for me and my family,” in a statement issued after the announcement.

The club said it was “pleased” that an agreement had been reached.

“The club regrets the circumstances which led to Dr Carneiro leaving the club and apologises unreservedly to her and her family for the distress caused,” said a club statement.

Mourinho made an unexpected appearance alongside Chelsea chairman Bruce Buck at the London South Employment Tribunal in suburban Croydon on Tuesday, shortly before the announcement of the settlement.

The tribunal was examining a claim of constructive dismissal against Chelsea and a connected, personal legal action against Portuguese boss Mourinho, who left the Blues in December, for alleged victimisation and sexual discrimination.

Carneiro alleges Mourinho shouted “filha da puta” at her — Portuguese for daughter of a whore — after she ran on the pitch during a match.

An extract from a statement by Mourinho was read out on Monday.

In it he claimed he was known for regularly using the term “filho da puta”, meaning son of a whore, and had done so throughout the match in question last August.

A skeleton argument submitted to the tribunal on behalf of Chelsea and Mourinho said Carneiro had been “made an open offer of £1.2 million ($1.73 million, 1.52 million euros) to settle her claims”.

Mourinho dropped Carneiro as Chelsea’s first team doctor after the Blues’ opening match of last season in the English Premier League, a 2-2 draw at home to Swansea on August 8.

Mourinho angrily berated her after she and physio Jon Fearn went on the pitch to treat midfielder Eden Hazard, obliging him to leave the field of play before being readmitted.

Carneiro defended her actions in her statement, saying “my priority has always been the health and safety of the players and fulfilling my duty of care as a doctor.

“In running onto the pitch to treat a player, who requested medical attention, I was following the rules of the game and fulfilling my medical responsibilities.”

Chelsea accepted that the doctor had “always put the interests of the club’s players first”, calling her a “highly competent and professional sports doctor.”

“Jose Mourinho also thanks Dr Carneiro for the excellent and dedicated support she provided,” it added. – Agence France-Presse