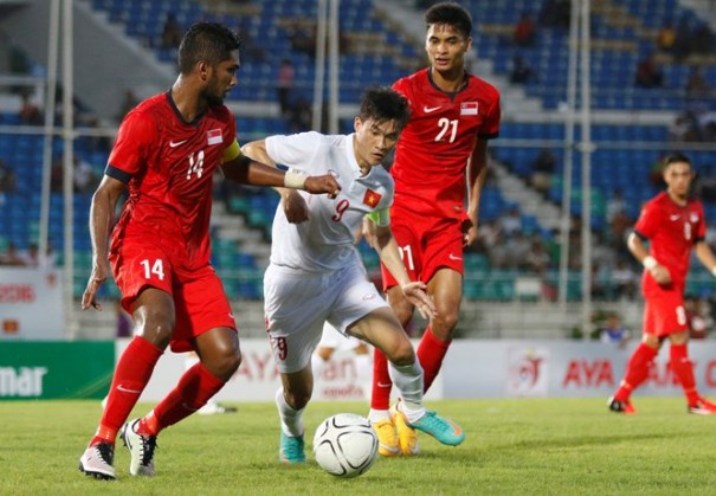 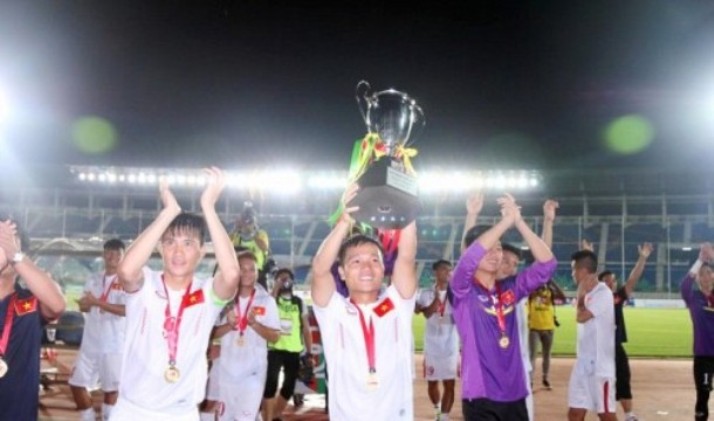 Singapore succumbed to a lack of fitness when they fell to a 3-0 loss to Vietnam in extra time to allow the latter to lift the inaugural AYA Bank Cup 2016 this week.

With the score tied at the end of the regulatory 90 minutes, veteran striker Le Cong Vinh found the opener just two minutes into extra time off a brilliant through ball from midfielder Van Quyet.

Seven minutes later, it was Cong Vinh who turned provider for Van Quyet to double the advantage for Vietnam as Dinh Thanh Trung then tucked in the third goal sometime later.

“We played well and won the cup. We faced Hong Kong and Singapore and won by playing our best, not because we were lucky,” said Vietnam coach Nguyen Huu Thang.

“The title is a motivation for Vietnam to play well at the AFF Suzuki Cup later this year (which will be co-hosted by Myanmar and the Philippines).

Added Singapore coach V. Sundramoorthy afterwards: “Vietnam is a good team, so I felt we did well to hold them to a 0-0 draw at full-time. But we went to sleep in the first minute of extra-time, conceded and the game totally changed. In football, we need to be focused and be ready mentally.

“When you switch off for a few seconds, you will get punished. We need to work on that in the training ground.”