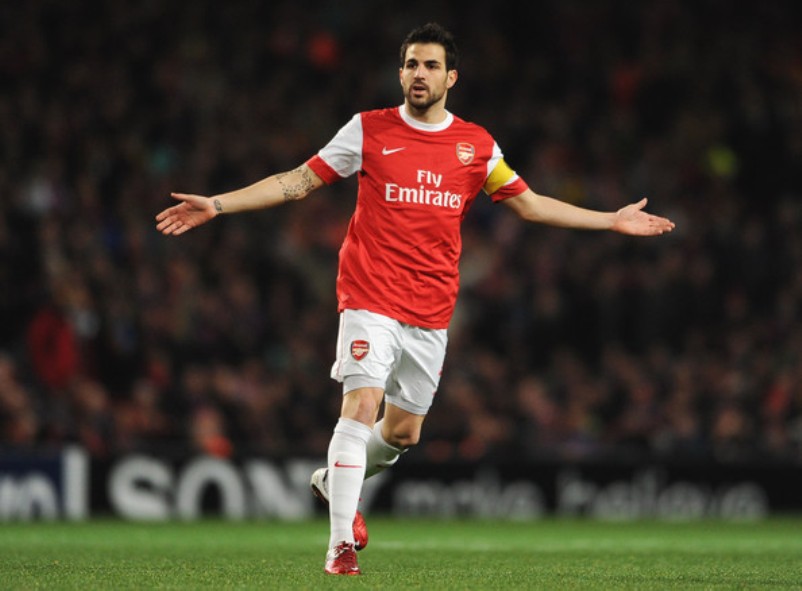 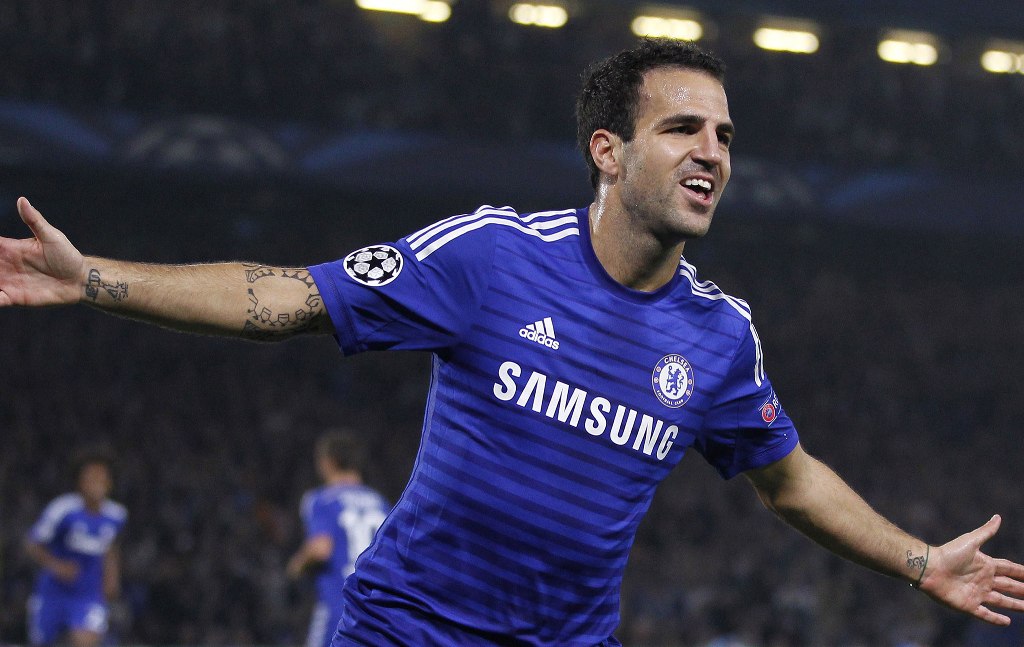 All eyes will be on Cesc Fabregas in the Premier League on Sunday when he plays his first game against former club Arsenal in the colours of new side Chelsea.

Fabregas spent eight years with Arsenal, including three as captain, but when he returned to England from Barcelona in June, it was at Stamford Bridge that he alighted, rather than the Emirates Stadium.

The 27-year-old has been an instant hit at Chelsea, supplying seven assists in eight games, but Arsenal manager Arsene Wenger says he has no regrets about not exercising an option to bring the midfielder back to the club.

Asked if he believed that Fabregas would have preferred to return to Arsenal, Wenger said: “Certainly, yes.

“I don’t want to make a big story of that because you have to accept that once he went to Barcelona — and it was the first separation, which was difficult for us — he could have gone anywhere else after.

“I personally believe that deal (with Chelsea) was done a long time ago, early 2014.”

Wenger has urged Arsenal’s fans not to boo Fabregas when he lines up against the club he once symbolised at Stamford Bridge.

“When Cesc looks back at his career, he will find that Arsenal and myself had a very positive impact on his career. Nobody can dispute that,” Wenger said.

“After that, I hope that everyone has the feeling we had a positive influence and that he had a great career. That is all you can do.

“I have no personal animosity against Fabregas. I wish him well. He is a great player, and a person and player I love. Once he left us, he left us. We are all professionals and we have to accept that.”

Chelsea manager Jose Mourinho, whose side are six points above fourth-place Arsenal at the top of the table, says he is not interested in the debate about whether Fabregas would have preferred to return to his old club.

“I don’t think that’s important. For me he is a Chelsea player and he has been phenomenal for us,” said the Portuguese, whose side won 1-0 at Sporting Lisbon in the Champions League in mid-week.

“He has responsibilities and the fact the team is playing well and getting results, I couldn’t be happier with the moment we decided to bring him to the club.

“I don’t know if Chelsea was his first choice and I’m not even interested in that. For me, he is just one of my players.”

Chelsea romped to a humiliating 6-0 victory in last season’s corresponding fixture in March, in what was Wenger’s 1,000th game as Arsenal manager.

The Frenchman has never won against Mourinho in 11 attempts, but he believes his team will draw extra motivation from the desire to erase memories of last season’s capitulation.

“It was of course a very bad memory,” said Wenger, whose side are unbeaten in the league this season and overwhelmed Galatasaray 4-1 in the Champions League on Wednesday.

“But football is not made of history, it is made of performance, and (it is) performance in the next game that counts. That is what we want to do.”

Wenger will be without midfielders Aaron Ramsey (hamstring) and Mikel Arteta (calf), while winger Theo Walcott is unlikely to make his return from a knee problem until after the international break.

Mourinho announced on Friday that Chelsea’s eight-goal top scorer Diego Costa will start the game despite concerns about the condition of his hamstrings.

But veteran striker Didier Drogba (ankle), who has scored 13 goals in 14 games against Arsenal, and Brazilian midfielder Ramires (groin) are both unavailable. – Agence France-Presse