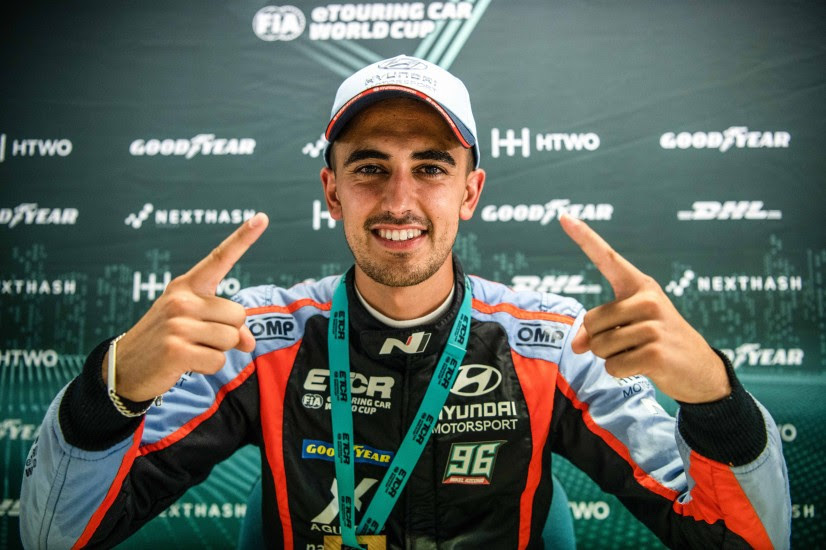 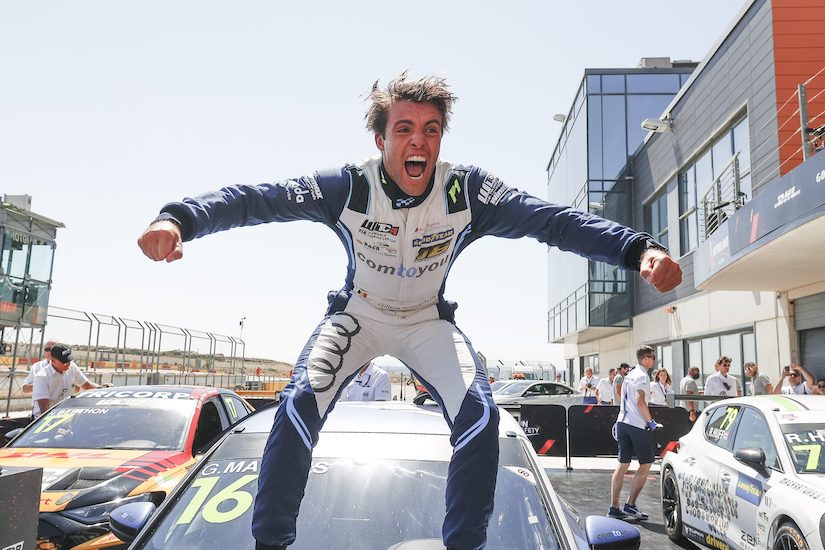 King of WTCR Mikel Azcona says the review of his title-winning WTCR − FIA World Touring Car Cup season will make for must-see viewing when its broadcast on Eurosport 1 from 22h00 CET next Tuesday (December 20)*.

The WTCR Season Review will give fans the chance to relive all the key action, including Azcona’s quartet of race wins at the wheel of his Goodyear-equipped Hyundai Elantra N TCR. Viewers will also be taken behind the scenes courtesy of exclusive team garage access and hear from Azcona in an interview that’s never previously been aired.

“It’s been a very intense season, full of emotions, some stress, plenty of work and very good battles on the track,” said Azcona. “I was following the programmes during the season and when I was watching I enjoy a lot because you feel you are part of WTCR, like a big fan. You can enjoy a lot the races and the big battles, but you can also go inside WTCR, you feel closer to the drivers and you feel closer to the teams. The fans will love it and I will be watching.”

Azcona, a 26-year-old from Spain, became the fourth different driver to be crowned King of WTCR. He follows fellow BRC-run, Hyundai-powered aces Gabriele Tarquini (2018) and Norbert Michelisz (2019), plus Yann Ehrlacher, who took a WTCR title double between 2020-2021. 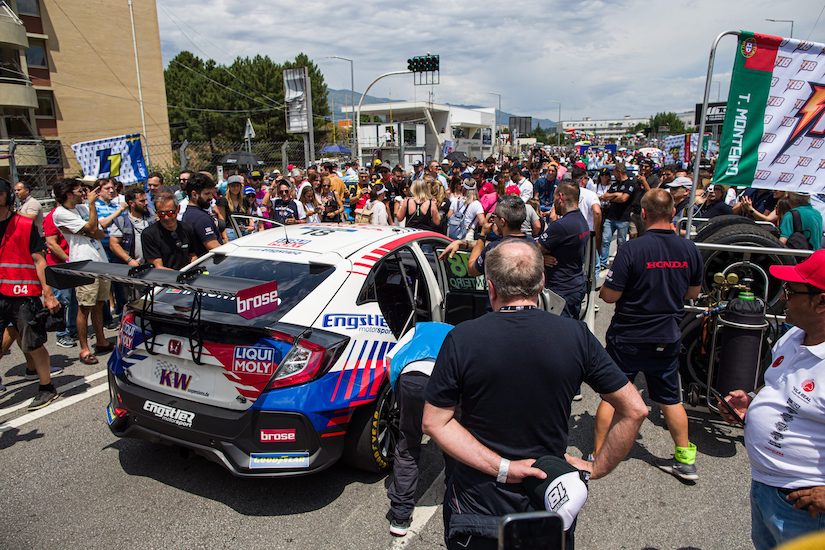 Tom Coronel (Comtoyou DHL Team Audi Sport) was second to Huff in the WTCR Trophy order, one place ahead of Comtoyou Team Audi Sport’s Mehdi Bennani, who claimed an outright pole position during his WTCR comeback season at the wheel of an Audi RS 3 LMS.

Although he wasn’t quite able to emulate his previous race-winning form, Attila Tassi scored a podium finish at WTCR Race of Portugal, which returned to the streets of Vila Real after two years away, driving a Honda Civic Type R TCR for LIQUI MOLY Team Engstler.