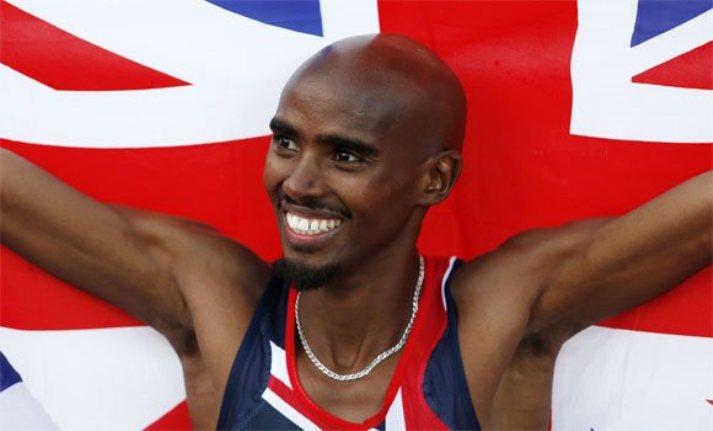 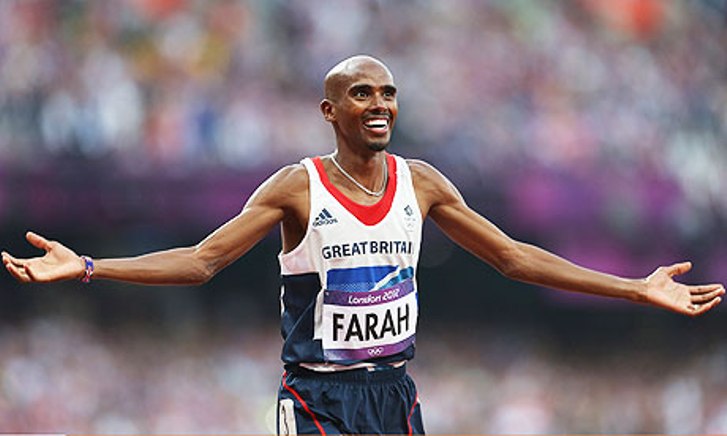 Double Olympic champion Mo Farah has said he is acutely conscious of his responsibilities towards athletics as the sport struggles to shoulder the burden of numerous doping scandals.

This year alone has seen Russia banned from all competition by the International Association of Athletics’ Federations (IAAF) following revelations of state-sponsored doping — a suspension that threatens the country’s participation at this year’s Olympic Games in Rio.

Meanwhile the likes of Belarus, Ukraine, Ethiopia, Morocco and Kenya, home to some of distance runner Farah’s greatest rivals, have all been given the equivalent of a ‘yellow card’ by the IAAF and warned they must improve their anti-doping programmes of face the same sanctions as Russia.

Farah too found himself in an unwanted spotlight last year after coach Alberto Salazar was accused of doping offences, although there was no suggestion the British runner had in fact taken performance-enhancing drugs.

I’m definitely aware (of my position). I love my sportand I love what I do,” Farah said at an IAAF press conference in Cardiff on Friday ahead of competing in the World Half Marathon Championships in the Welsh capital on Saturday.

“We’ve got to show the sport in a good way and we are doing what we can.

“In all sports you are going to get a small minority of people doing things which are not nice, but at the same time we can do what we do best.

“I want to show people what I can do. That’s all I can do, but I think we (athletics) are making a lot more effort to make the most of it.”

Turning to his own form, Farah said all had gone smoothly so far in the build-up to the defence of both the 5,000 and 10,000 metres Olympic titles he won on home soil at London 2012.

“Training has gone well, I’m pretty happy how it’s gone,” he explained. “Rio is looking good and, as long as I can stay injury-free, I should be good for Rio.”

Farah added: “I’m really excited to be competing here. It’s going to be a tough race, but hopefully having the home crowd behind me will make a difference.

“It can’t be better than having a World Half Marathon at home — as we’re not going to get another Olympics in London!”

Not for the first time in his career, Farah is set to have contend with group tactics by a posse of Kenyan runners on Saturday, including defending World Half Marathon champion Geoffrey Kamworor.

“When it’s a longer race and there are more people in the team then you can work better,” said Farah.

“So it works to their (the Kenyans’) advantage — but I’m a lot more ahead than I was last year,” added Farah, who finished second in the Great Edinburgh Cross Country in January.

“I always set goals and targets and I want to get a good result.

“It’s a chance to win another title and come away with a win, but the target for all of us this year is Rio.” – Agence France-Presse