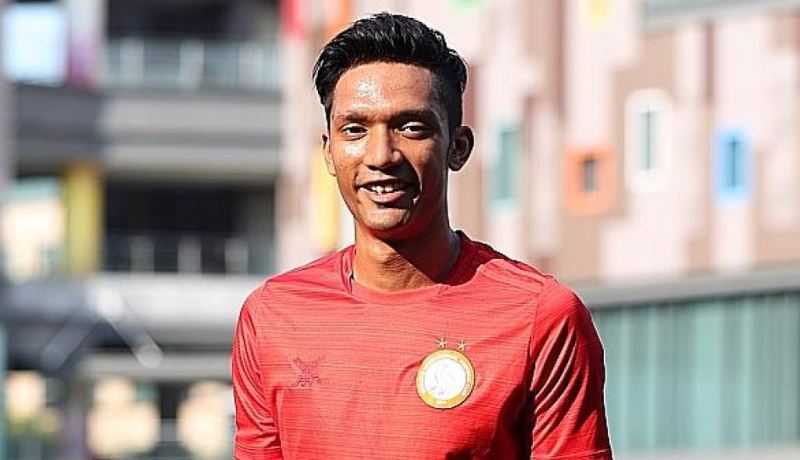 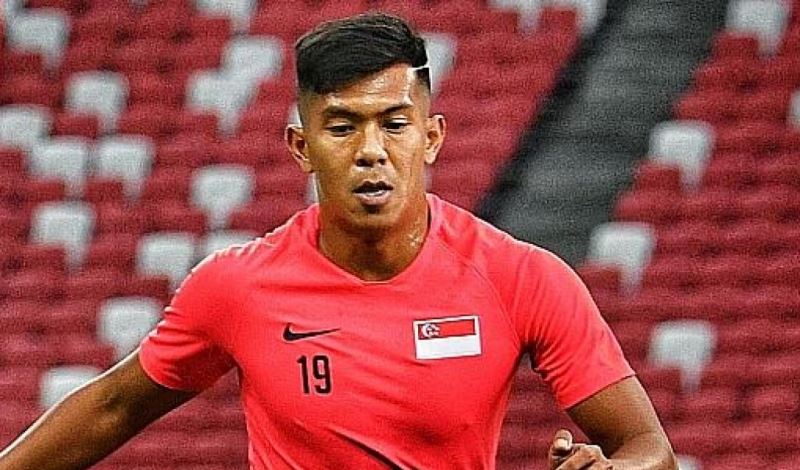 FELDA United attacker Amri, 34, has withdrawn from the Lions team due to personal reasons. In his place, Geylang International forward Fareez Farhan, 25, has been handed his first ever senior call-up.

The Lions will kick off their Group D campaign against Yemen at the National Stadium, Singapore Sports Hub before hosting Palestine five days later at the Jalan Besar Stadium.

SEPTEMBER BUNDLE: Fans can also purchase a bundle for the TWO matches against Yemen and Palestine. This will be priced at $24.30 (Cat 1) and$16.20 (Concession*) – a total of 10% off. Tickets can be purchased at fas.org.sg/tickets.

*Abovementioned ticket prices do not include ticketing fees