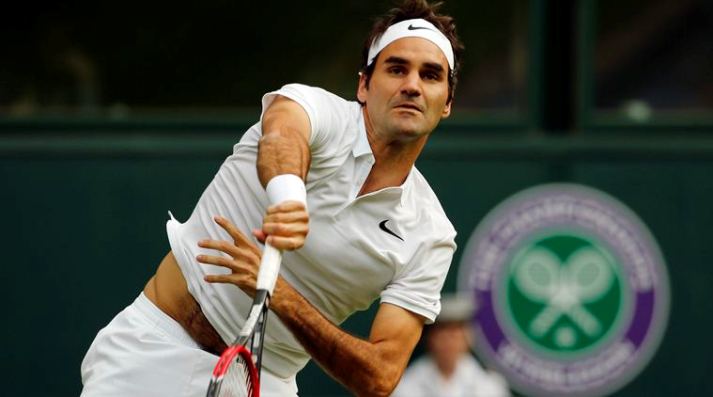 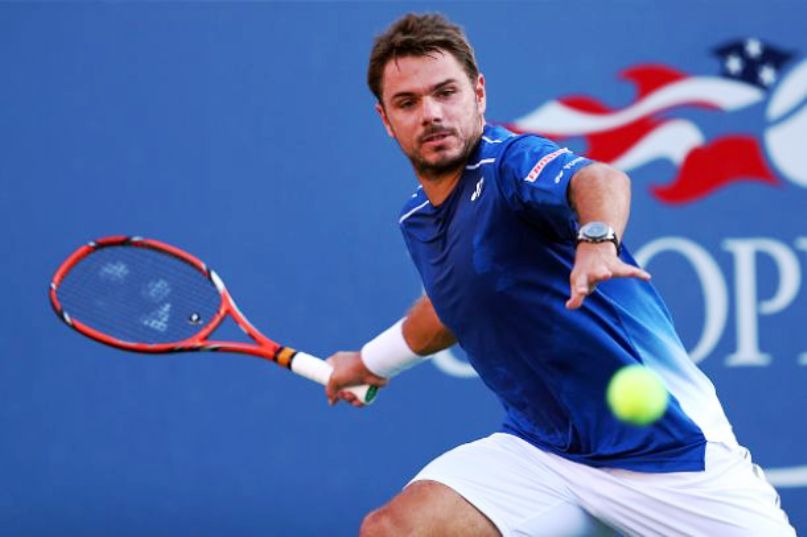 Roger Federer and Stan Wawrinka set up an all-Swiss final at the Indian Wells Masters on Saturday with straight-sets semi-final victories.

US Open champion Wawrinka, past the quarter-finals in the California desert for the first time, knocked out Spain’s Pablo Carreno Busta 6-3, 6-2.

Federer went into his clash with Sock well-rested after his highly anticipated quarter-final with Nick Kyrgios never materialized as the Australian pulled out with illness he suspected was caused by food poisoning.

Federer, who had trounced old foe Rafael Nadal 6-2, 6-3 in the fourth round, picked up right where he left off as he raced through the first set in 21 minutes.

But Sock, winner of two titles already this year at Auckland and Delray Beach, raised his game in the second set, which went on serve to the tiebreaker, where Federer won the last three points to seal the win on his first match point.

Federer has won 19 of 22 career meetings with Wawrinka, including a semi-final win at the Australian Open in January.

Asked to analyze the match-up, Wawrinka had little to offer.

“Roger, we all know him, so nothing to say,” he said with a smile.

Wawrinka’s path to the final, just his fourth at the elite Masters level, included a close shave against lucky loser Yoshihito Nishioka in the fourth round and a third-set tiebreaker against rising Austrian talent Dominic Thiem in the quarter-finals.

Against Spain’s 23rd-ranked Carreno Busta, however, it was clear sailing for the three-time Grand Slam champion, who didn’t face a break point in the 64 minute match.

One break of Carreno Busta’s serve was enough to give him the first set, and Wawrinka earned a hard-won break for a 2-1 lead in the second with a blistering forehand on his fifth break point of the game that Carreno Busta had no hope of getting back.

Another break in the seventh game left Wawrinka to serve it out, and he punctuated the contest with a love game.

He will likely need to against Federer, who has faced just one break point in the tournament, against Nadal.

The closest Sock got was a deuce in the eighth game of the second set, and Federer quickly dispersed the whiff of danger with two forehand winners. – Agence France-Presse