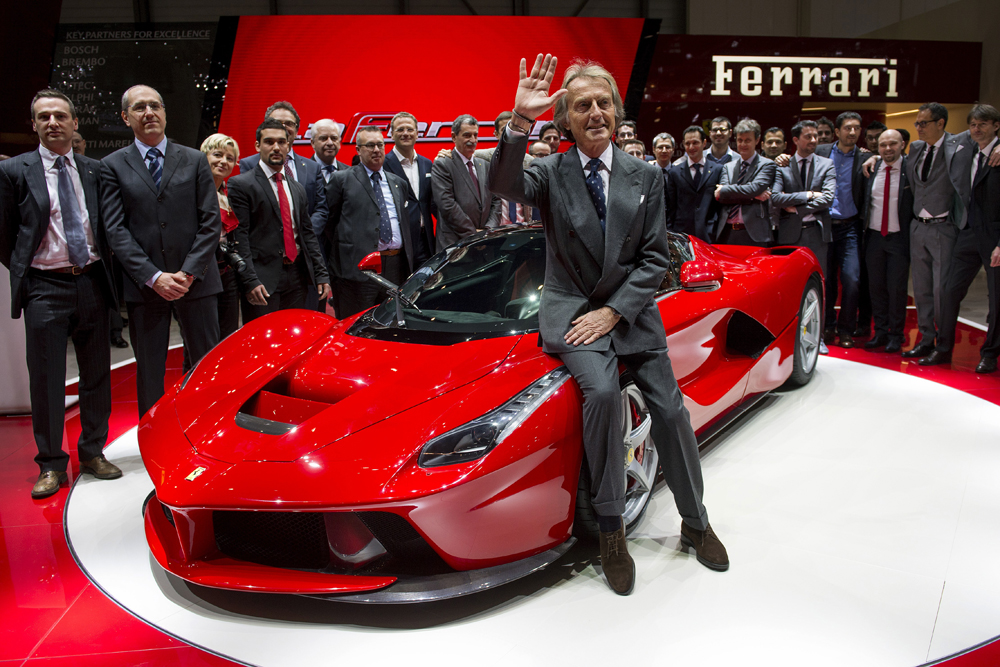 After 23 years at the helm, Montezemolo is out — with racing-world watchers pointing to recent friction between the Italian businessman and Sergio Marchionne, head of the brand’s parent group Fiat, over the future of Ferrari.

Montezemolo himself is said to have told allies that new merger Fiat Chrysler’s upcoming flotation on Wall Street heralds “the end of an era”, because “Ferrari is now American”, Italy press reported Monday.

The brand symbolised by a prancing black horse on a yellow and red badge is enjoying a boom in sales, boosted by economic recovery in the United States and growth in the Chinese car market.

Marchionne has been pushing to up production to some 10,000 cars a year, but until now met resistance from Montezemolo, who hoped to preserve the brand’s exclusive status by limiting the number of vehicles on the market.

Marchionne, who turned Fiat around and salvaged American automaker Chrysler from bankruptcy, has big ambitions for the luxury car sector and announced in the spring his intention to invest 5.0 billion euros to relaunch the Alfa Romeo brand. 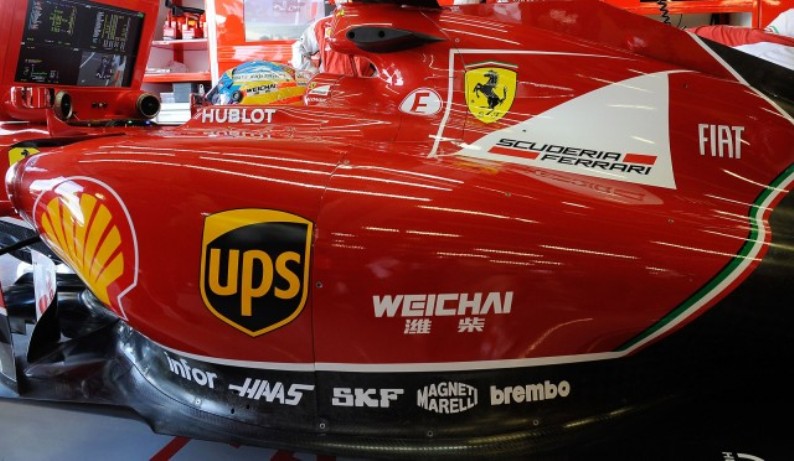 But while sleek, purring Ferraris continue to seduce drivers on the roads, the company’s Formula One arm — which boasts a budget of some 220 million euros — has been abandoned by prestigious partners such as the Spanish bank Santander, oil film Shell and the Chinese industrial group Wenchai.

Sources say the racing venture costs Fiat next to nothing, with Ferrari bringing in tens of millions of euros a year through its Formula One revenue thanks to its historic presence on the Grand Prix circuit since it started in 1950.

But the last title came in 2007 and the team has struggled since then to compete on the track with the likes of Red Bull and Mercedes.

For the first time since 2008, Ferrari failed to place a car on the podium at the Italian Grand Prix last weekend despite having, in Fernando Alonso, a former world champion who is regarded by many as being the fastest driver currently competing.

It was Ferrari’s least competitive home race for 20 years, with Alonso forced to retire with a hybrid system failure and team-mate Kimi Raikkonen finishing ninth.

Marco Mattiacci, who took over as the racing arm’s team boss this year, has set 2016 as his deadline for turning the brand’s racing fortune’s around, but it won’t be easy: frustrated by the bad run, Italian dailies have dubbed their national gem an “unmanageable mess”. – Agence France-Presse