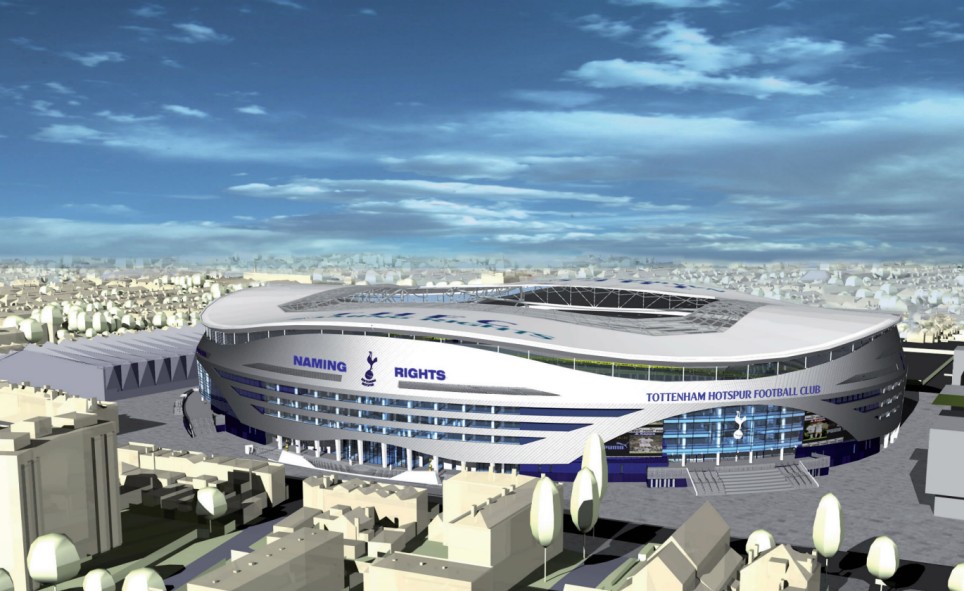 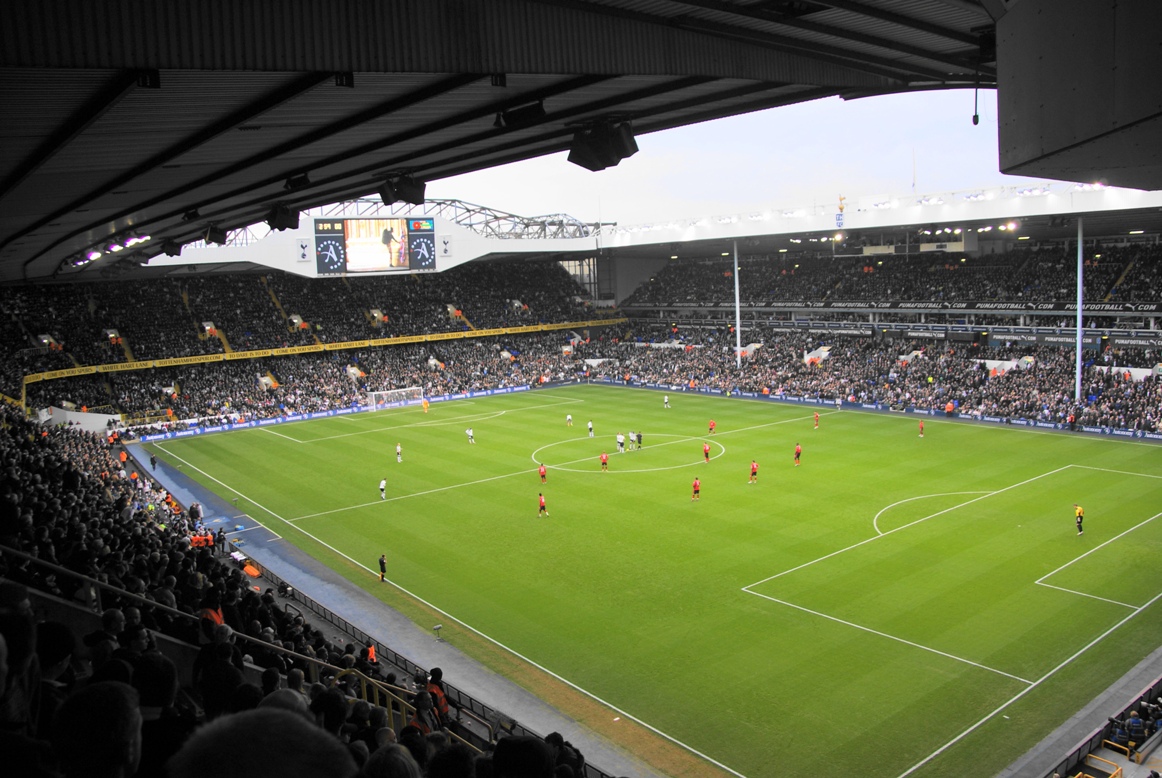 Premier League club Tottenham Hotspur will have to vacate their White Hart Lane ground for one season after announcing a delay in the construction of their new stadium on Wednesday.

The owners of an area of the site where the new arena is due to be built have launched a challenge at Britain’s High Court after being issued with a compulsory purchase order by the Secretary of State.

As a result, Tottenham have had to revise their construction programme for the stadium, which had been due to be completed in 2017, meaning they will have to leave White Hart Lane for one season.

“We should like to advise supporters that it is highly unlikely we shall be able to open the new stadium at the start of the 2017-2018 season,” the north London club said in a statement on their website.

“The club has revised its construction programme in order to take the shortest possible time to construct.

“This now therefore involves the club moving away from the Lane during construction for a period of one season, to start at the beginning of a season in order to comply with Premier League rules.

“We are currently undertaking due diligence on alternative stadium options.”

The new 56,250-capacity stadium is due to be built next to White Hart Lane, which seats 36,240 spectators and has been the club’s home since 1899. – Agence France-Presse