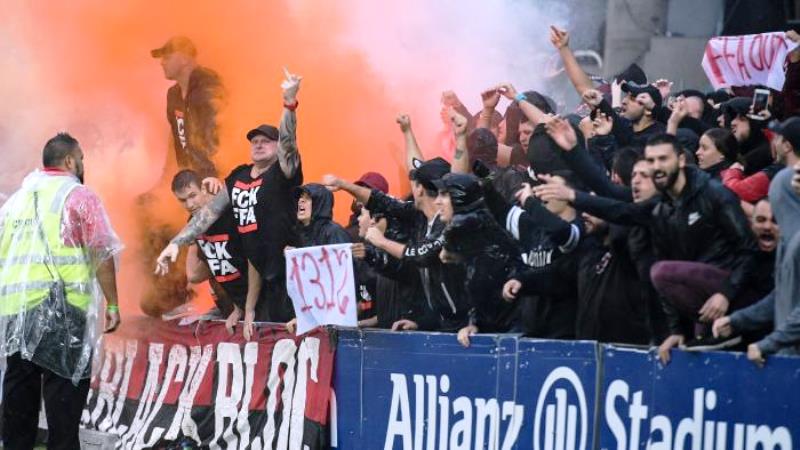 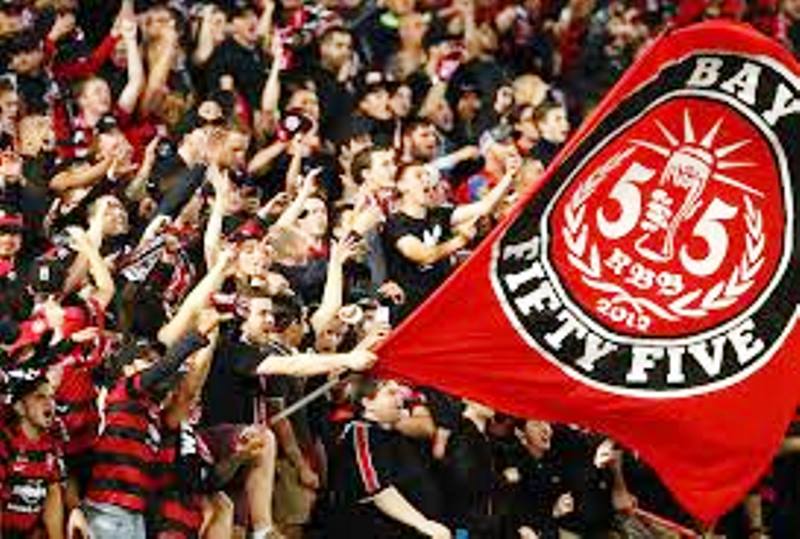 After considering the Club’s response to the Show Cause Notice and the measures taken by the Club, FFA has imposed a suspended points deduction of three (3) competition points on the Club until the conclusion of the Hyundai A-League 2018/19 Season (including any Finals Series Matches).

Where a serious incident occurs during this period that FFA determines should trigger the suspended sanction, the Club will lose three (3) competition points in the Hyundai A-League. This will apply to incidents that occur in or around any matches in which the Club participates.

The Head of Hyundai A-League & Westfield W-League, Greg O’Rourke, said that there was no place for this anti-social behaviour at Hyundai A-League matches and that FFA would continue to work with the Club to resolve this issue.

“We encourage active support and the atmosphere it brings to our game,” said O’Rourke.

“When done well and within acceptable community standards it is truly a spectacle like none other and a reason for many general sports fans to attend and witness first-hand the vibrant and inclusive experience.

“However there is a line and last Sunday night we saw that line crossed with the illegal use of flares and also anti-social behaviour from a very small minority.

“The images captured and shared many times over move from enhancing the Club and Football’s brand to damaging it. This behaviour is not acceptable and will not be tolerated.

“We commend and support the action taken by the Club and will continue to work with them to create a safe and enjoyable environment for all our fans and the image of the game,” concluded O’Rourke.

The Club has seven (7) business days to appeal FFA’s determination, should the Club elect to do so. – www.myfootball.com.au