Home International FIFA agent confession threatens to drag down others 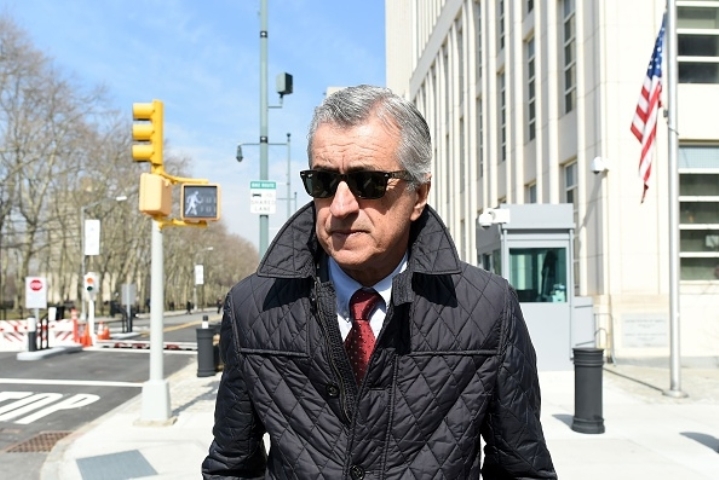 A former FIFA match agent’s confession that he helped pay big bribes to football officials in Central America and the Caribbean promises to fan the flames of the scandal rocking the game’s beleaguered world body.

Miguel Trujillo, a 65-year-old Colombian resident in the US, on Tuesday pleaded guilty in a New York federal court to four counts of money laundering, wire fraud and a falsified tax return.

He also dropped detailed bombshells against the Confederation of North, Central American and Caribbean Association Football (CONCACAF), that — while not naming names — could challenge the not-guilty pleas entered by CONCACAF current and former officials and others indicted.

Many have been hauled before US courts but only a handful have entered guilty pleas. Some of those indicted are on bail or under house arrest pending trial, while others have yet to be arrested or extradited.

Trujillo said that, between 2008 and 2015, bribes were paid to officials in three federations belonging to the Central American Football Union (UNCAF) to obtain marketing rights for qualifying games for the World Cups in Brazil in 2014, Russia in 2018 and Qatar in 2022.

According to his testimony, which AFP had access to on Wednesday, Trujillo said: “I agreed that Media World would pay, and helped Media World to pay, hundreds of thousands of dollars in bribes to high-ranking officials at these federations.”

He said Media World then sold on the rights to TrafficSports USA, an example of how the far-reaching graft dragged in businesses and shadowy figures across international boundaries.

Trujillo described how the bribe money transited through accounts in Panama and Miami.

Those words could see him drag down officials with him.

The Colombian also said that he had been a go-between for Argentine sports marketing companies and CONCACAF, and helped bribe officials in that latter organization to win rights for events such as the CONCACAF Gold Cup.

Again without identifying individuals, Trujillo recounted trips to Argentina and Uruguay, and meetings between the companies and CONCACAF officials in which bribes also amounting to “hundreds of thousands of dollars” were paid.

“The Argentines did in fact pay these bribes to the officials by wiring funds from a bank account they controlled in Switzerland to the Panamanian bank account of a company I controlled,” he said in his stinging testimony.

Three Argentine businessmen in charge of the implicated companies — Torneos, Competencias and Full Company — are among those indicted in the wideranging scandal that has shocked football and threatened to bring FIFA to its knees.

One of the businessmen, Alejandro Burzaco, in November pleaded guilty and had $21 million seized.

The two others, brothers Hugo and Mariano Jinkis, are under house arrest in Argentina. – Agence France-Presse