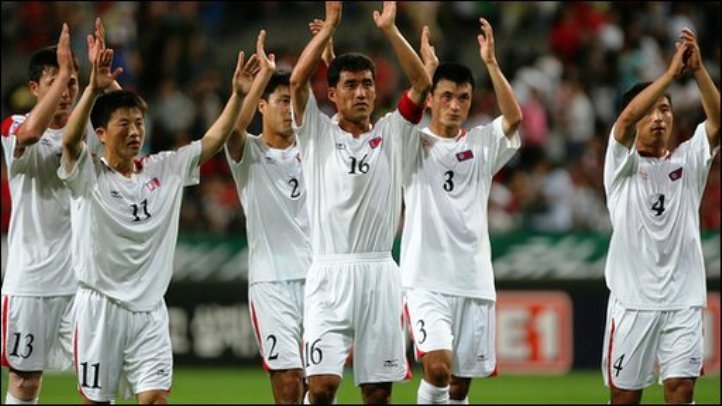 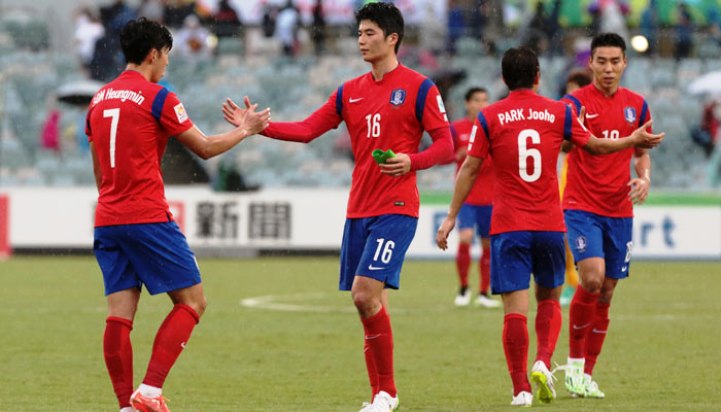 FIFA President Gianni Infantino said Wednesday he was willing to try and set up a football match between North and South Korea as a way of easing hostility on the divided peninsula.

On a visit to South Korea which coincided with a recent upsurge in tensions between Seoul and Pyongyang, Infantino said such a match would highlight the spirit of football as a game “beyond borders” that can unify rather than divide.

“We should bring everyone together around a football pitch… I’m ready to help and assist in whatever way is necessary,” Infantino told reporters.

Military tensions have been running high on the peninsula following North Korea’s nuclear test in January and a ballistic missile test staged a month later.

Cross-border relations have sunk to their lowest level in years, with almost all official communications cut off.

The two Koreas last held a friendly match in Seoul in 2005. Before that they played two consecutive games in October 1990, in Seoul and Pyongyang, under the title “Inter-Korea Unification” matches.

Sporting exchanges pretty much halted, along with other ties, as relations soured.

The FIFA boss also defended moves to increase the number of teams participating in the World Cup to 40, beginning in 2026.

“I believe that it’s important to increase the number of teams on the World Cup because we have to be more inclusive,” he said.

“Eight more teams will be perfectly justifiable,” he said, adding he was considering six more berths for the Asia region. – Agence France-Presse