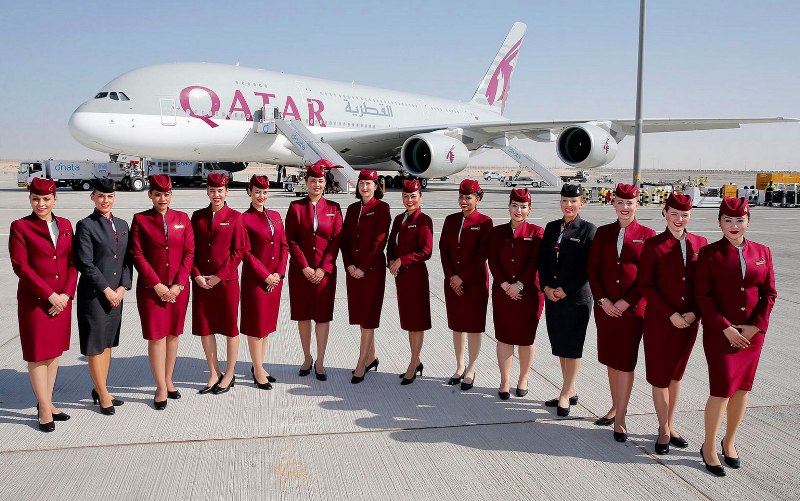 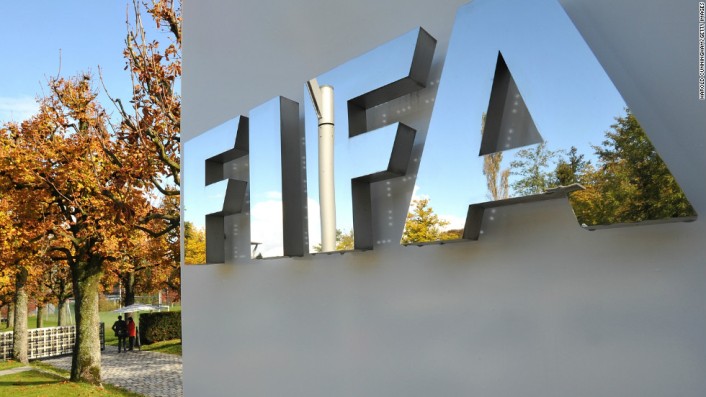 FIFA confirmed Sunday Qatar Airways will be its “official airline” for a host of major tournaments, including the 2018 and 2022 World Cups, the latter to be hosted by the emirate.

The deal, announced via statements from both organisations, comes days ahead of FIFA’s annual congress, and just weeks after football’s corruption-tainted governing body announced a $369 million loss.

“Qatar Airways is an ideal partner for FIFA as we prepare for the first-ever World Cup in the Gulf region,” said FIFA secretary general Fatma Samoura.

Under the terms of the deal — unlikely to appease FIFA critics — the Gulf carrier will also sponsor the 2017 Confederations Cup, the Club World Cup, and the women’s World Cup.

Sony and the airline Emirates quit as top-level sponsors after the 2014 World Cup and were not immediately replaced.

The FIFA congress takes place in Bahrain on May 11. – Agence France-Presse