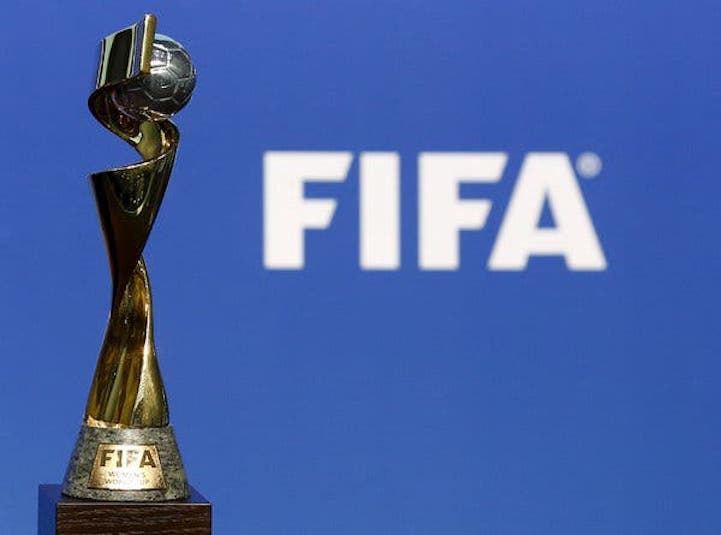 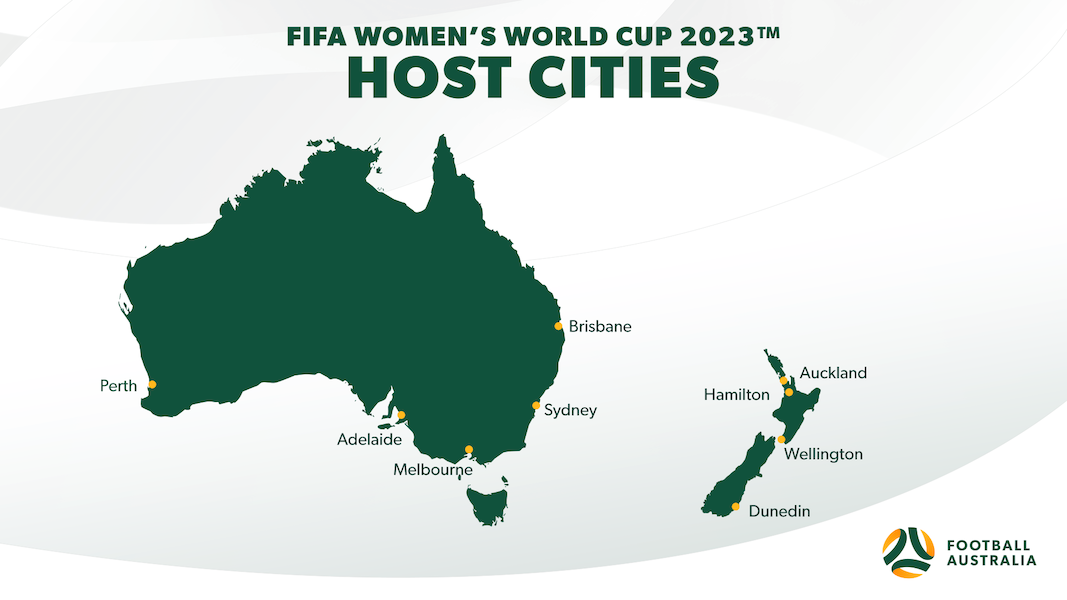 The FIFA Women’s World Cup 2023™ took an important and exciting step today with the announcement of the 9 Host Cities and 10 stadiums in Australia and New Zealand that will host matches during the tournament.

With just over two years to go until some of the best players in the world take to the field in Australia and New Zealand, the Host City announcement represents a major milestone for many football fans and players around the world, as well as in the preparations for the next FIFA Women’s World Cup in 2023 – which will be the first-ever co-hosted FIFA Women’s World Cup and the first edition to feature 32 teams.

The Host Cities and stadiums for the FIFA Women’s World Cup 2023 are: