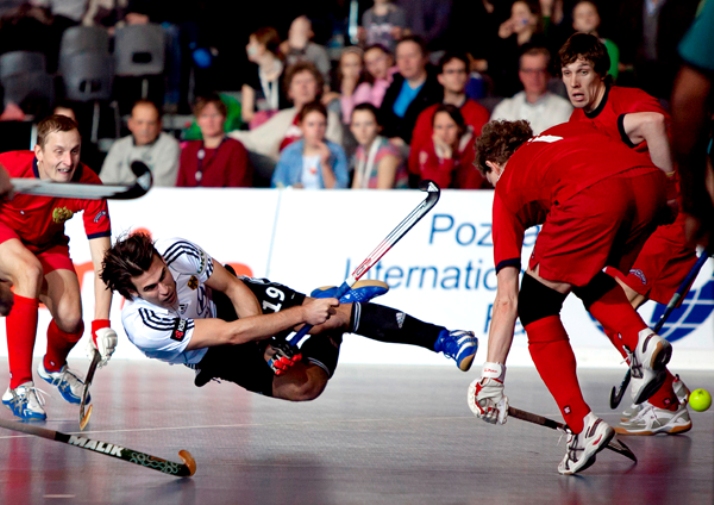 Pool A in the men’s tournament includes hosts and defending champions, Germany taking on five teams including; newcomers, Sweden and crowd favourites Iran

2011 runners up, Poland will face five tough challengers in Pool B including; Russia, the Netherlands and current Indoor Pan American Cup winners, Canada

Pool A in the women’s tournament also features hosts and defending champions, Germany who will be taking on challengers including Belgium and Ukraine

Pool B includes current European Indoor Champions, the Netherlands, who will take on five teams including Kazakhstan and Belarus 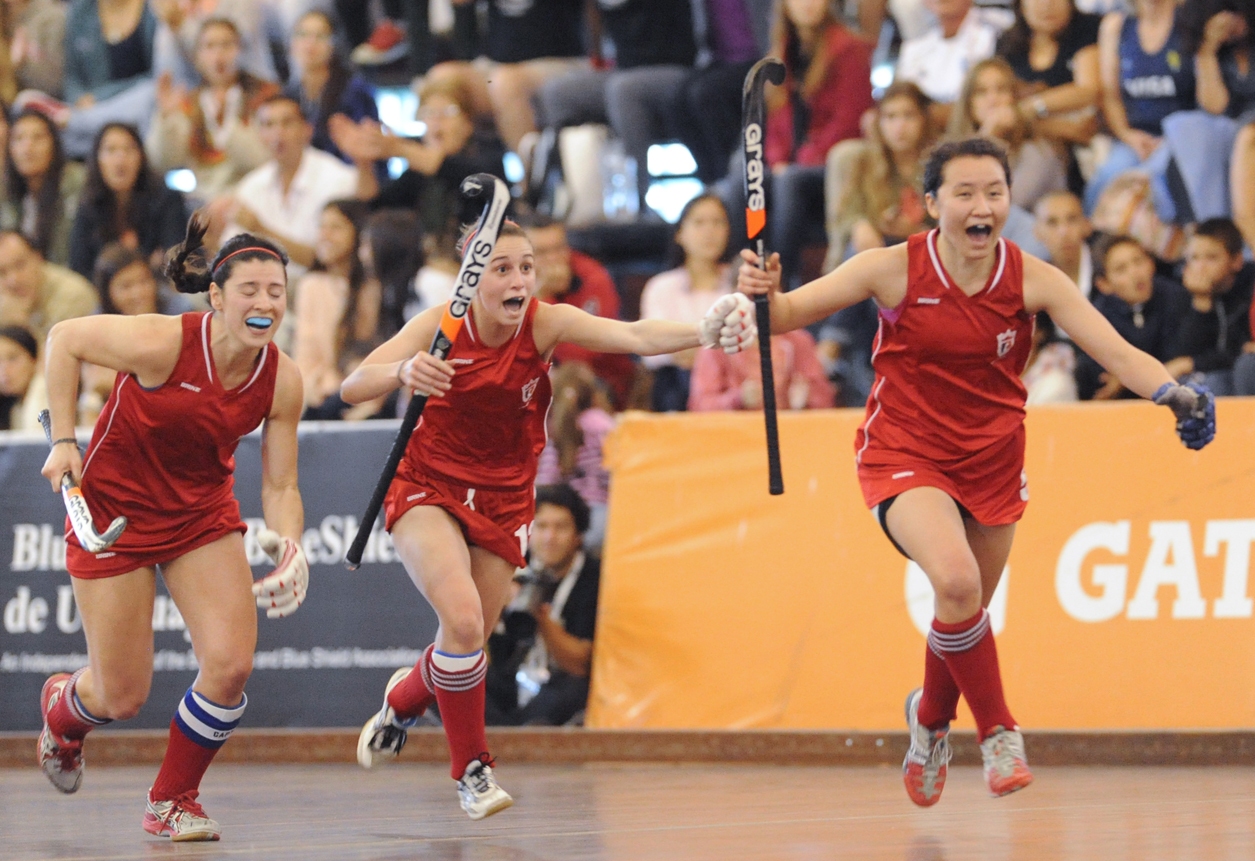 International Hockey Federation (FIH) have released the pools and match schedule for the men and women’s Indoor Hockey World Cup 2015, Leipzig, Germany. The tournament will start on 4 February 2015 and conclude with the Finals and playoffs on 8 February 2015.

Returning to Leipzig, who hosted the first Indoor World Cup in 2003, this tournament promises to be fascinating and potentially un-predictable, posing many questions – will the German teams continue to dominate? Can Canada bring their indoor form to Europe? Will three time men’s runners up Poland take the title this time?

The opening day of the tournament (Wednesday 4 February) will feature all 24 teams from the men and women’s events, taking to the stage in the Arena Leipzig across the two competition halls.  Starting early and finishing late, all teams will play twice on the Wednesday and Thursday.

FIH President, Leandro Negre said: “We expect the five days of competition to be fast-paced and action packed across the two halls. The pools contain an exciting mixture of established teams and the two newcomers to the Indoor World Cup, Sweden and Belgium. The German fans are passionate about hockey and will be providing amazing support to their teams at this top-class venue.”

President of the German hockey federation (DHB), Stephan Abel said: “We are looking forward to welcoming the world’s best indoor hockey teams for the second time in Leipzig. We are giving our best to make this World Cup an unforgettable event for all participants and hockey fans.”