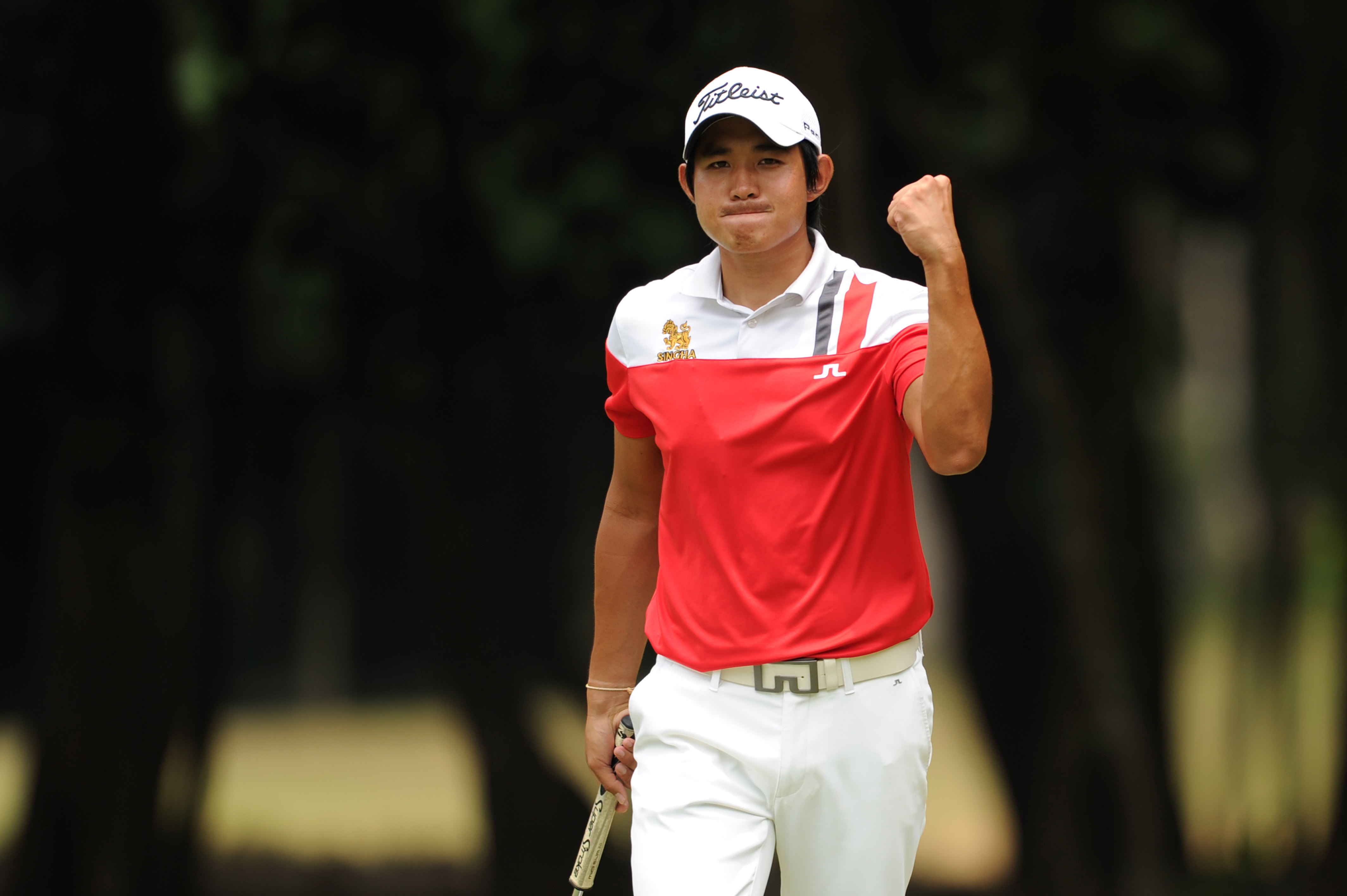 Rising star Pavit Tangkamolprasert of Thailand will be looking to edge closer to the summit of the Asian Development Tour (ADT) Order of Merit when he tees off at the US$100,000 Chang Hwa Open in Chinese Taipei next week.

The talented Thai, placed second on the merit rankings with a current haul of US$50,928, is still in the running to challenge for the Order of Merit title as the ADT heads into the business-end of the season.

Pavit will be joined by American Brett Munson, compatriot Sattaya Supupramai, Ireland’s Niall Turner and Arie Irawan of Malaysia, who are ranked third, fourth, fifth and sixth respectively on the merit rankings, at the Chang Hwa Golf Club.

With the winner’s prize purse of US$17,500 on offer and only four events left on the 2014 ADT season, Pavit will have everything to play for as he challenges for a fourth ADT title at the Chang Hwa Open.

“The season has been really good for me so far. My initial aim was to finish in top-five on the Order of Merit at the end of the season to secure my Asian Tour card for 2015 but it seems like I have a chance to challenge for the Merit crown now,” said the 25-year-old Thai.

Pavit had been impressive so far this season, having secured two victories and chalked up five top-five finishes. He needs slightly more than US$16,000 to topple current leader Chan Shih-chang of Chinese Taipei on the merit rankings.

“It would be good to win again as it will put me closer to the top spot but I will just try my best in the remaining tournaments. I took some time off to rest over the last two weeks and I’m looking forward to playing in Chang Hwa,” added Pavit.

Pavit will match Chan’s record of four ADT victories should he win again before the season ends.

Chan, who will be part of the elite field at the prestigious Hong Kong Open next week, had earned playing rights on the premier Asian Tour for the second half of the season following three ADT victories this year.