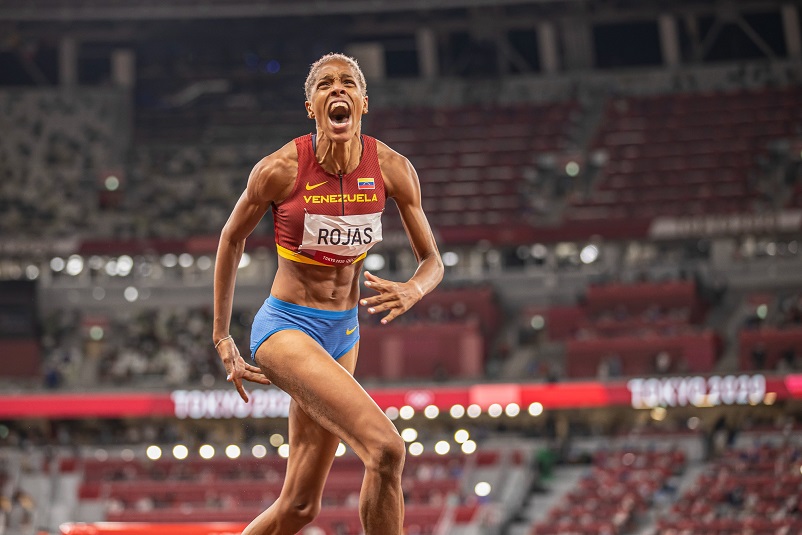 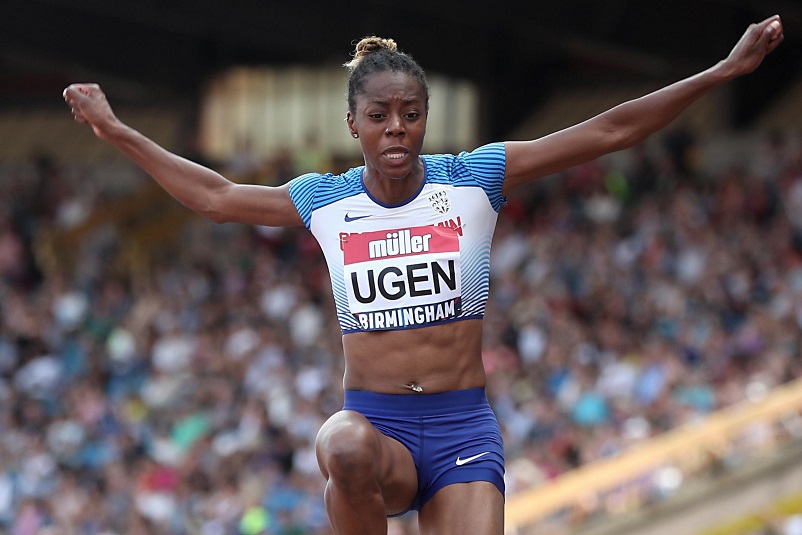 Twelve reigning individual Olympic champions are among the entries for the World Athletics Indoor Championships Belgrade 22 taking place on 18-20 March.

The final entry lists confirm that 680 athletes from 137 teams have been entered for the global event in Serbia.

The 680 entries comprise 372 men and 308 women. Due to the pandemic, World Athletics Indoor Championships action returns for the first time in four years and among the entries are 10 defending individual champions from Birmingham in 2018.

Ukraine has six athletes entered, including Maryna Bekh-Romanchuk in the long jump and triple jump, and Yaroslava Mahuchikh in the high jump.