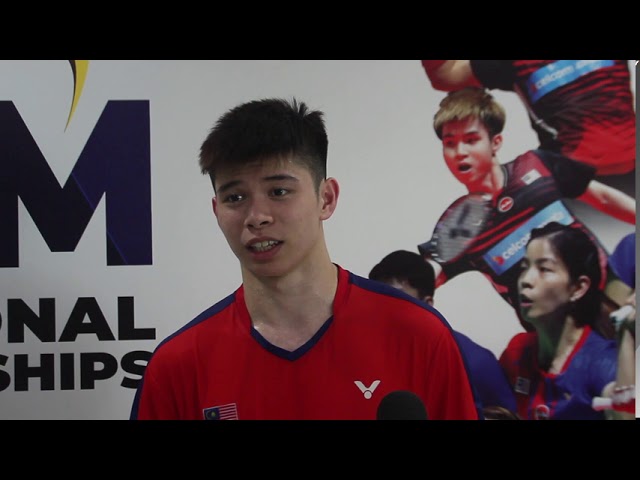 Leong Jun Hao and Lim Chong King made a fine start to their campaign in Division Two of the BAM (Badminton Association of Malaysia) Badminton Invitational Championship that begins today in Bukit Kiara.

Jun Hao acknowledged his problem of a ‘slow start’ after being out of action since March this year following the Movement Control Command (PKP) that was put in place due to COVID-19.

“The first day was a little difficult for me but I hope I can do better after this. My achievement was not as expected,” said Jun Hao.

“As it was previously, I did face the issue of a slow start and it is something which I am trying to change,” said Jun Hao who currently Divisyen 2, on the same point with Lim Chong Kim.

Jun Hao came back from losing the first set to take the next two sets 20-22 21-16 21-14 to overcome Ter Chun Long in the morning session before ensuring his second victory of the day when he saw off Low Eu Cong with a straight set victory 23-21, 22-20. 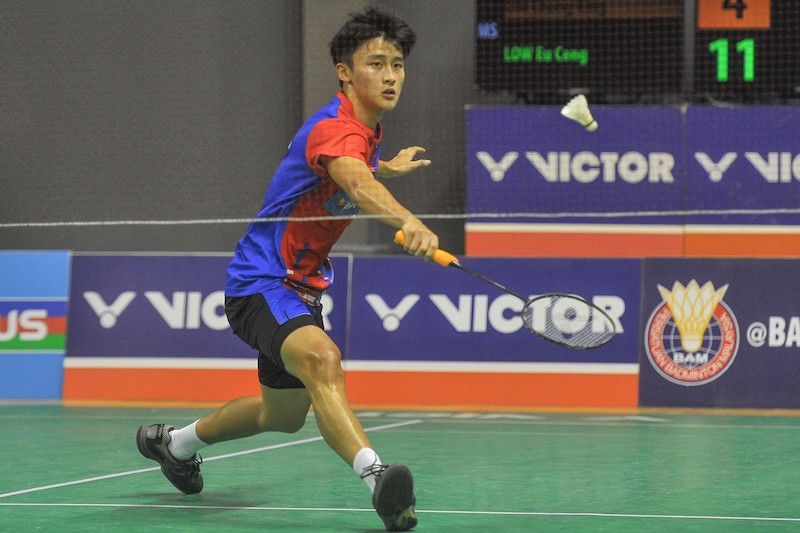 On the other hand, Chong King did not feel the pressure of being placed in Division Two as he hunts for a promotion.

“Other than Jun Hao, I feel that Wyman Goh is capable of giving a good fight. But I don’t want to focus on just a few players where it is better that I concentrate and maintain the right momentum in every game, “said Chong King.

Two players currently in third place in Divisyen 2 are Muhammad Shaqeem and Wyman Goh who recorded one win and one loss at the end of the days’ session.

In the meantime, singles coach Hendrawan, who was in Bukit Kiara for the morning session today, felt that the tournament is a good venue to gauge the current level of the players following the long break.

“This tournament is good for players as they have been out of action since the MCO,” said Hendrawan.

“They seem to be a little off the pace due to them not having any tournaments for the past three to four months. There were also players who were under pressure like Jun Hao who looked uneasy.”

For phase 1, the match will take place from 5-7 August involving six back-up players who will compete to win the top two spots for the chance to play in the main division.

Division 1 will then start from 11-16 August divided into five categories and will be accompanied by 52 senior players including eight professional players.