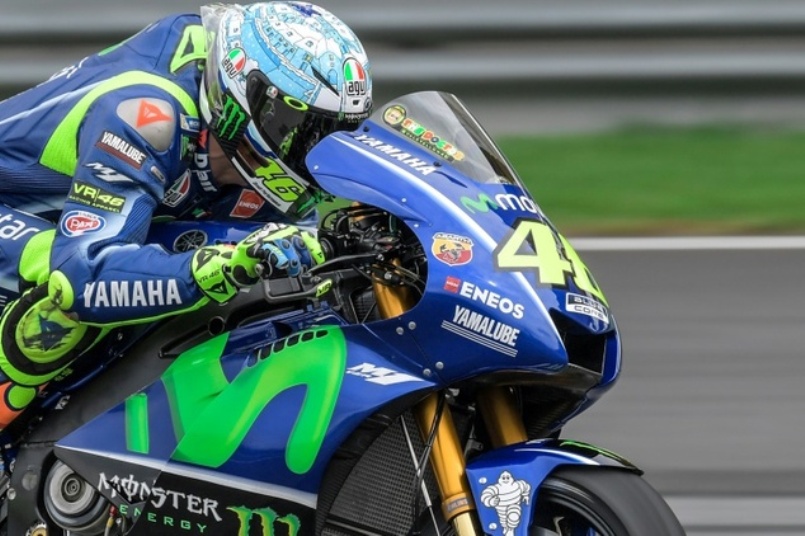 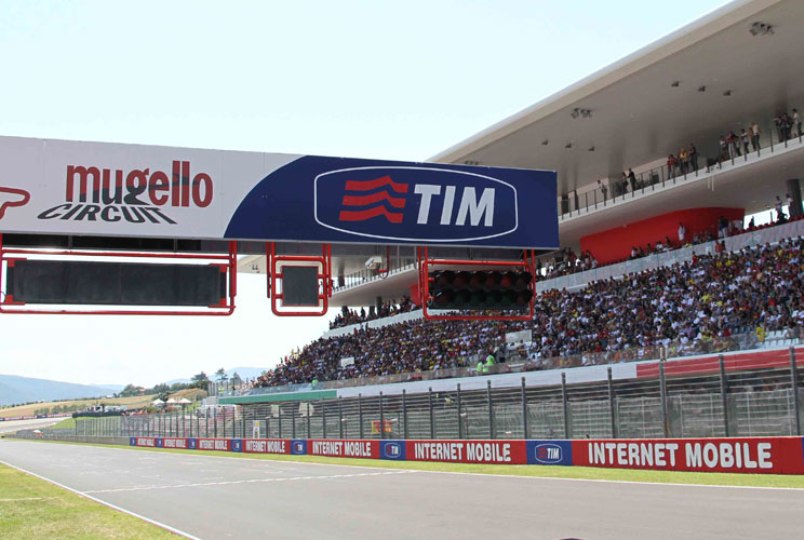 Home favourite Valentino Rossi has won his fitness race to compete at Mugello where his younger teammate Maverick Vinales believes the Yamaha season could hinge on Sunday’s action.

But the MotoGP medical director, Dr Angel Charte, on Thursday found Rossi to be in a suitable condition to take part on home tarmac.

“My condition is improving day by day and this allows me to think a bit more positively about Mugello,” the 38-year-old, who is third in the championship standings, 23 points behind pace setter Vinales, told Motorsport.com.

“I’m not 100 percent and I’m finding it a little hard to breathe, but yesterday (Wednesday) I went for a ride and it went well,” said Rossi, who hurt his ribs when falling on the handlebars.

“The chief worry is if I can hold out throughout a long race with all those turns where you have to take deep breaths.

“But frankly I’m lucky to be here, I could easily have broken something and it’s great to be at Mugello getting ready to try it out tomorrow.”

Rossi made an uncharacteristic error to allow Vinales to snatch a stunning victory after a breathless battle at Le Mans two weeks ago as the younger man clinched his third GP win from five so far this season.

The 22-year-old feels the upcoming back-to-back MotoGPs in Italy and Catalonia suit his bike and his style and may allow him to take control of the campaign.

“We have a really good bike for a circuit like Mugello, with a really good grip, and we have to make the most of that,” said Vinales in regard to the flowing Tuscany track with a mixture of uphill and downhill sections, a variety of fast and slow turns (six left, nine right), and a longest straight measuring 1.14km.

“With the championship being as competitive as it is, the next rounds will be all-decisive and it will be crucial to take the victory in Mugello,” said a determined Vinales, who will target a third pole of the season on Saturday.

Movistar-Yamaha team director Massimo Meregalli said fans at what is their home GP would provide the impulse but chose his words carefully when talking about his charges.

“It is an important weekend for Valentino,” he said ominously while insisting that “Vinales is on a high”.

Second-placed Dani Pedrosa, who won the Spainsh GP and was third at Le Mans, is on a surprise run two places ahead of his teammate and world champion Marc Marquez, who many feel will want to make a statement this weekend.

Both riders voted in favour of bringing in the harder front tyre this weekend to better perform on the fast track.

“I think the front compound we will use from Italy will allow me to find more where the limit is and regain confidence with the front,” said the world champion.

“My riding style has always been focused on taking advantage of braking,” said Marquez, known for spectacular risk taking that the kind of crowd expected at Mugello on Sunday would welcome. – Agence France-Presse