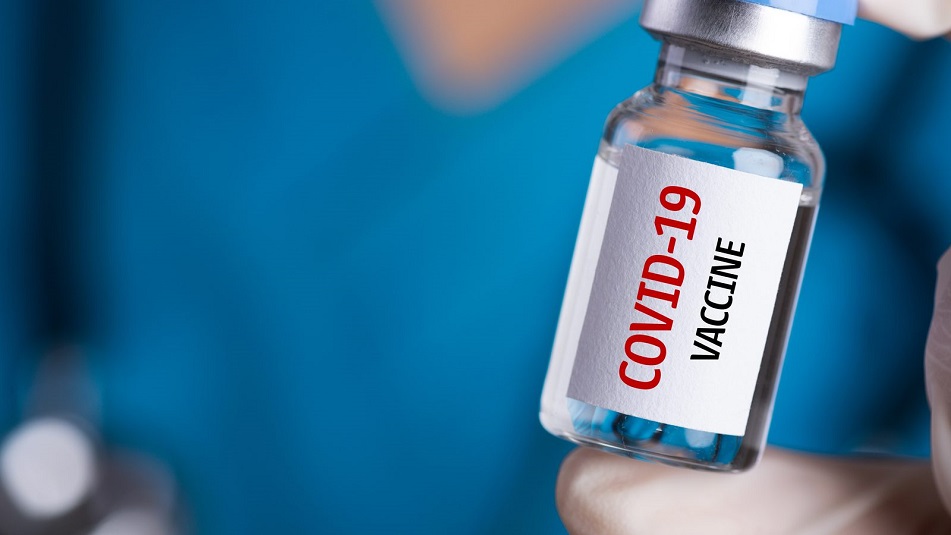 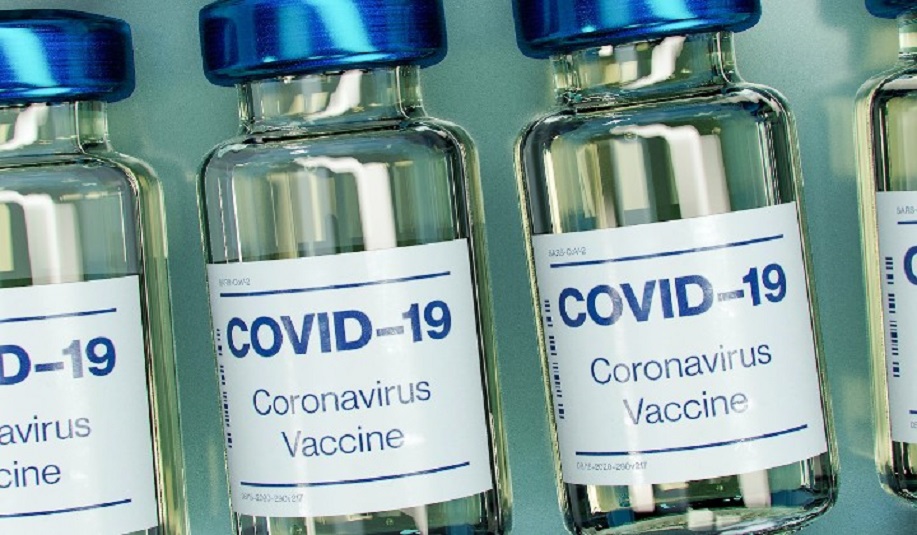 The bulk of the donation came from Oknha Kok An, the founder of Phnom Penh Crown Football Club, who donated USD1 million as Visakha FC then announced a donation of USD10,000.

“Taking this opportunity, we would like to call on those who can afford to donate to join in the fight against COVID-19 for the well-being of the Cambodian people,” the club said.

The Cambodian Government has so far received more than USD18 million in total donations from all levels of society.