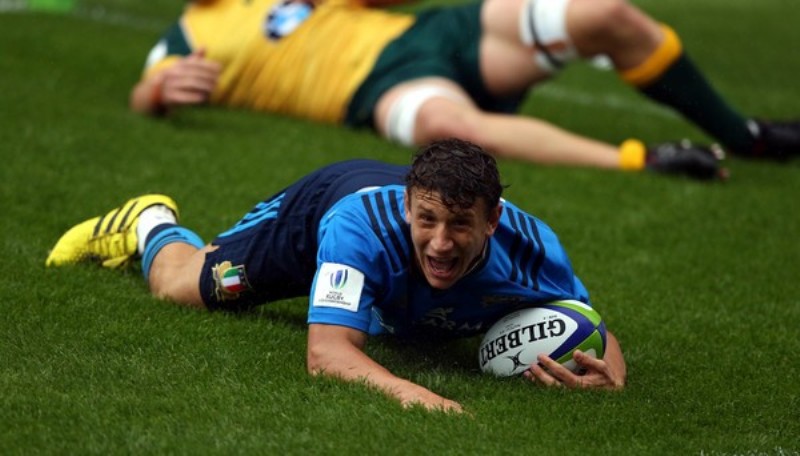 The mean age of the squad is just 26 with an average of just 17 caps.

“I’m convinced we’re on the right path. We need to stay focussed on our own performances,” said Irishman O’Shea.

“I don’t want the lads to think of the result but that they concentrate on their performance.”

Italy host Fiji in Catania on November 11 before Argentina are the visitors to Florence a week later, and the Azzurri’s autumn programme ends with a clash against South Africa in Padova on November 25.