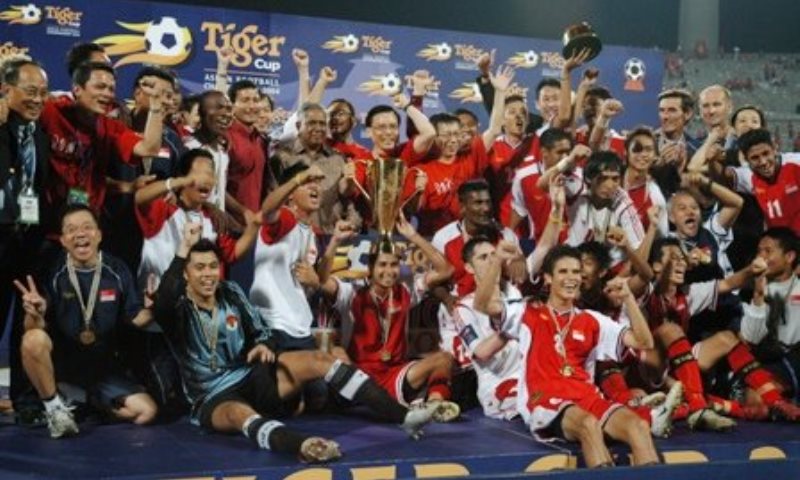 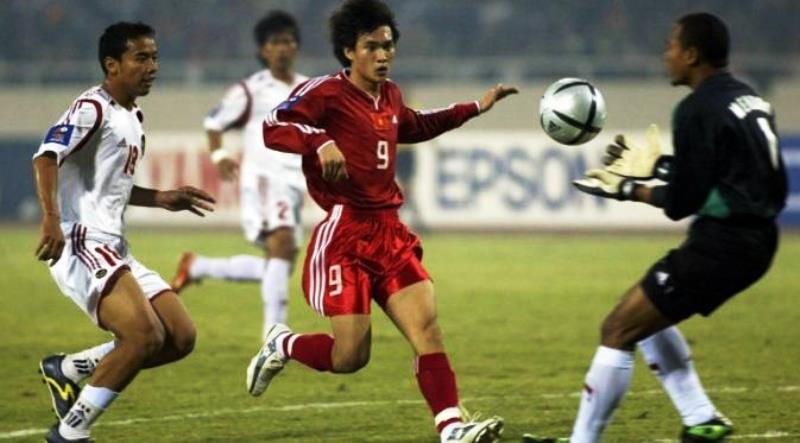 The fifth edition of the AFF Tiger Cup has been called a great many things but predictable was certainly not one of them.

There was a string of surprises in store for the 2004 edition of the ASEAN World Cup which saw Malaysia being a co-host for the first time ever alongside Vietnam.

With Brunei yet again giving the event a miss for the third time in a row, the tournament saw Timor Leste making their debut.

Being the latest country to be formally recognised, the introduction of Timor Leste ensured that there were exactly ten teams taking part being divided into two groups.

Group A played all their matches at the Thong Nhat Stadium in Ho Chi Minh City and also the My Dinh National Stadium in Hanoi with the Lach Tray Stadium in Hai Phong as the alternative.

Group B teams all played their games at the National Stadium Bukit Jalil in Malaysia with the KLFA Stadium in Cheras as the alternative.

After narrowly missing the title two years ago at home, Indonesia came in strongly into the tournament with the introduction of a very young Boaz Salossa where alongside Firman Utina and also Ponaryo Astaman, the team went on to win the group ahead of hosts Vietnam.

Singapore had a new coach Radojko Avramovic and where they had also injected naturalised striker Itimi Dickson and Agu Casimir into the team along with newcomers Lionel Lewis and also a young Khairul Amri.

Their compactness gave the team confidence as their drawn matches against hosts Vietnam and also Indonesia saw them taking the second spot in the group.

Vietnam which had basically the same players as two years ago did not quite show the same quality at home when they were bundled out of the group stage under Brazilian Edson Tavares.

Tavares was replaced before Vietnam’s last game in the group against Laos.

Incidentally, the tournament also saw the debut of 18-year-old striker Le Cong Vinh, who would go on to become one of the players in the region.

Laos relied heavily on their young players with Lamnao Singto making his debut as did Cambodia’s Teab Vathanak and Hok Sochivorn.

Under head coach Ivan Kolev, Myanmar introduced a very young Bo Bo Aung into the team and with Soe Myat Min on the ascendancy; the team sprang a surprise on Malaysia to win the group.

For Malaysia, the team under Bertalan Bicskei quickly rebounded from that loss to beat defending champions Thailand in front of their home fans.

Thailand used mostly young players for their campaign with Therdsak Chaiman perhaps the only veteran leading the charge.

The Philippines saw the introduction of their foreign-based players like Chris Greatwich and also Chad Gould but they were lacking in cohesion.

Timor Leste tried to give a good account of themselves under Portuguese coach Jose Luis but they lacked experience. 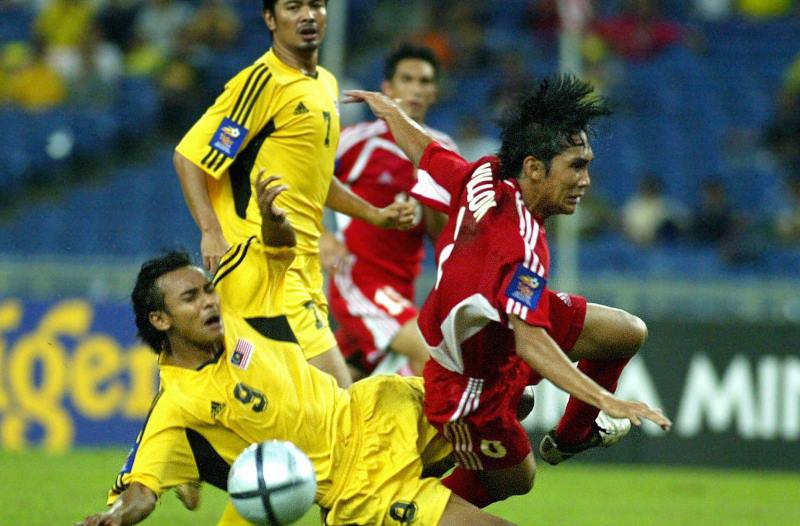 It was to be the first time that the two-legged semifinals and also finals were introduced.

Malaysia put up a battling performance to win in Jakarta but they were thumped in the return tie by Indonesia in Kuala Lumpur to lose 5-3 on aggregate.

Myanmar had to play their game at the KLFA Stadium which saw them narrowly losing to Singapore 4-3 while in the return tie Myanmar turned the table to win 2-1 at the end of regulation.

However, Singapore had the upper hand in extra time to score three goals to win the tie 4-2.

In the finals, Singapore were confident and they duly dispatched Indonesia in the first leg in Jakarta before serving a similar performance at the National Stadium in Kallang a few days later.

The victory gave Singapore their second ASEAN title after winning it for the first time in 1998.