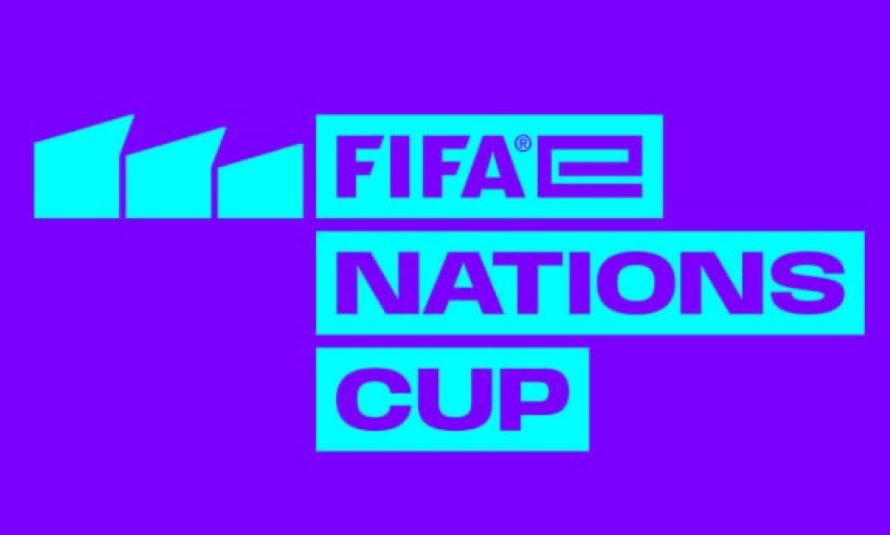 The FIFAe Nations Series pits the very best EA SPORTS FIFA 21 national teams against each other, with the final tournament seeing 24 vie on the biggest state in competitive FIFA.

Australia’s squad of players (yet to be announced) will compete in online qualifying matches against nine other Oceania and Asia nations between April 29 and May 1 for one of five spots allocated to the region for the FIFAe Nations Cup Final event.