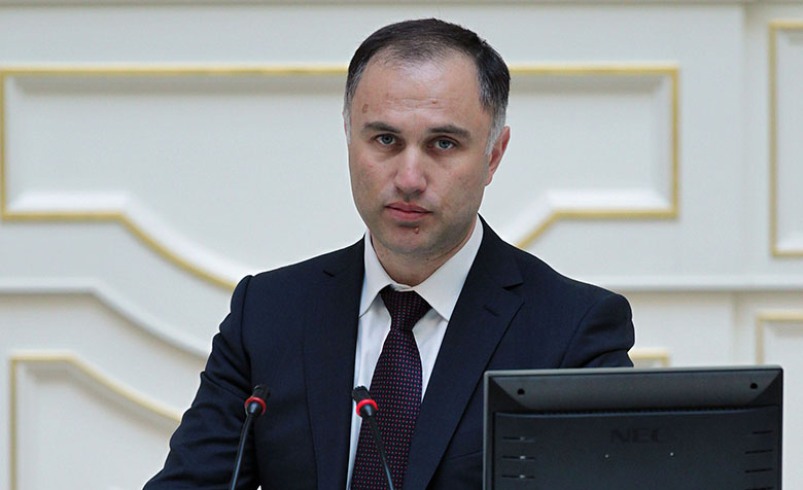 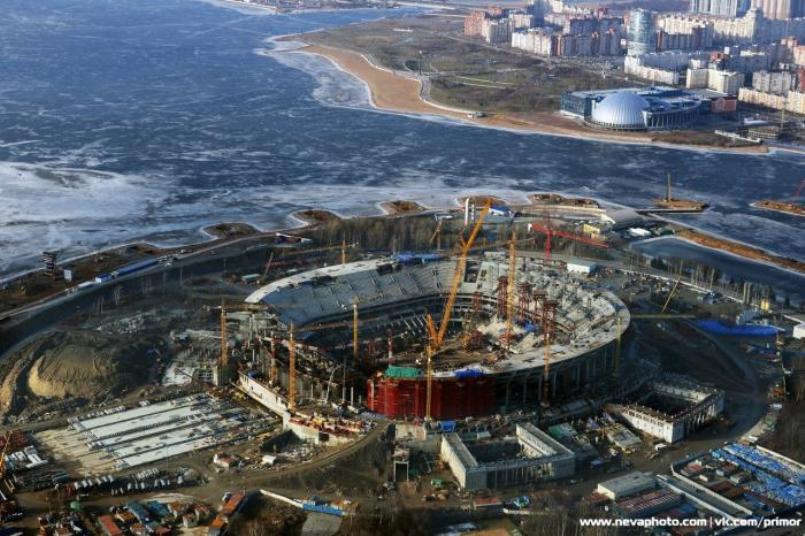 Russian investigators said Wednesday they had detained the former deputy governor of Saint Petersburg over suspected fraud during the construction of a World Cup venue.

Marat Oganesyan, who was deputy head of his region from 2013 to 2015, stands accused of making an “illegal” deal in 2014 with a construction firm that was supposed to provide the stadium with a video scoreboard.

Russia’s Investigative Committee, the country’s main federal investigative body, said in a statement that Oganesyan had “organised the transfer of more than 50 million rubles ($782,000) to the firm that were then stolen through shell companies.”

Oganesyan “knew beforehand that the company had no intention of spending the funds received on supplying a video scoreboard for the stadium,” investigators said.

Another Saint Petersburg official, Alexander Yanchik, as well as three employees of the construction firm are complicit in the fraud, investigators said.

Construction on the 68,000-seat Saint Petersburg stadium began in 2007. It is expected to be completed by the end of the year.

Work on the stadium has since been marred with delays and scandals that saw its constructor sacked this summer.

The venue, which will host one of the semi-finals of the 2018 World Cup and be home to the Zenit Saint Petersburg team, is one of the 12 that will host matches during the tournament. – Agence France-Presse