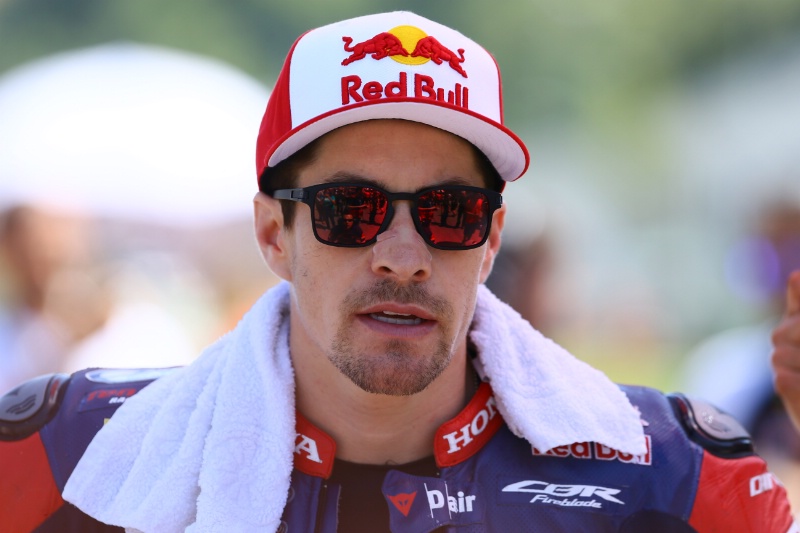 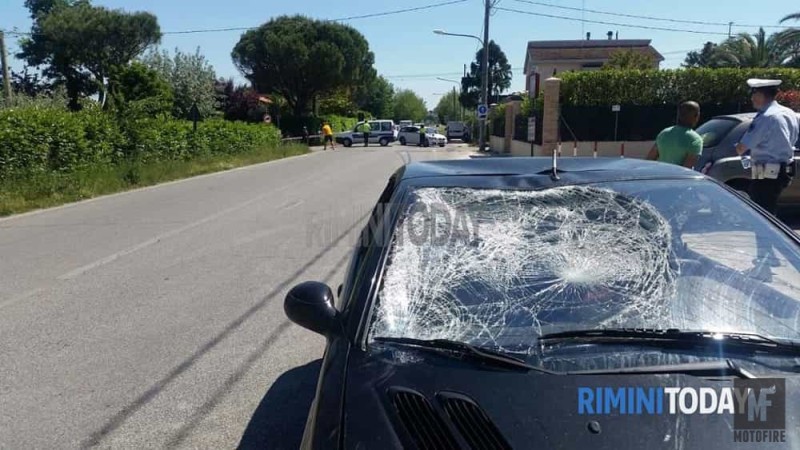 The 36-year old was reportedly hit by a car while training on his bicycle between Tavoleto and Riccione, south of the seaside resort of Rimini.

He was rushed to hospital with severe chest and head injuries, according to the reports.

Photographs published by local media outlets showed substantial damage to the front windscreen of the car and the bicycle.

Hayden, nicknamed “The Kentucky Kid”, raced for Honda in MotoGP team from 2003 to 2015, before moving to the Superbike World Championship for the 2016 season.

Hayden won just three grands prix in MotoGP — all in 2005-06 — but he famously took the world title that season after fighting tooth-and-nail with Valentino Rossi’s Yamaha.

Wednesday’s accident came just under a month after veteran Italian professional cyclist Michele Scarponi was killed after being hit by a van while out on a training ride on roads near his home. – Agence France-Presse