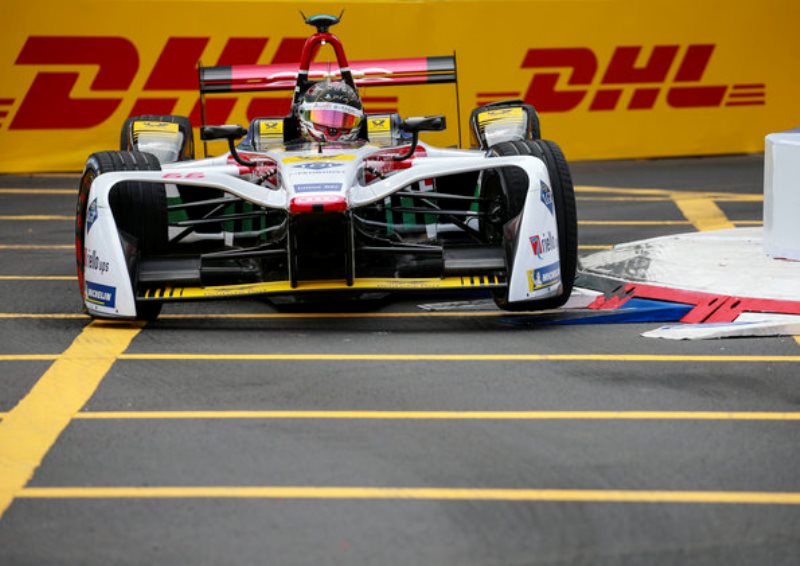 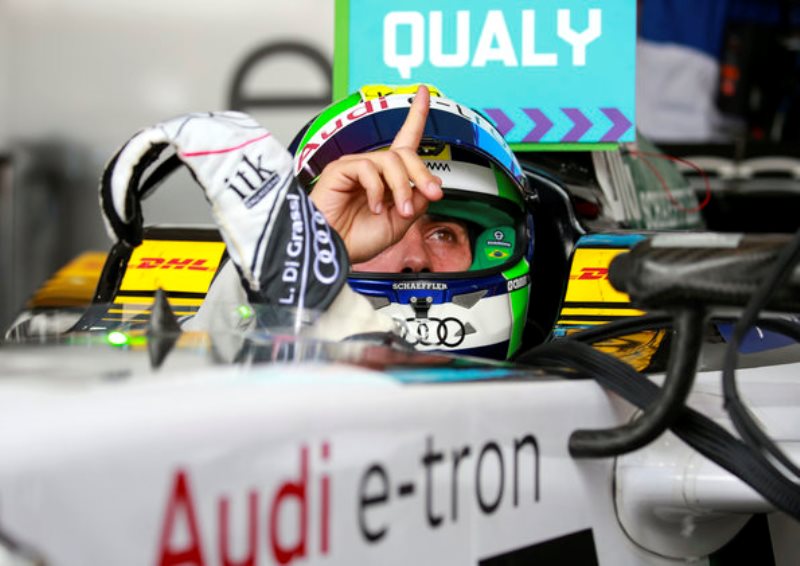 Team Audi Sport ABT Schaeffler aims to return to the top

Telephone press conference with Daniel Abt on Wednesday, January 10

Return to winning ways – this is Team Audi Sport ABT Schaeffler’s aim for the Formula E round in Marrakesh (Morocco). Following a difficult opener in Hong Kong, the two campaigners, Daniel Abt and Lucas di Grassi, are traveling to round three of the electric racing series’ season to be held on the African continent on January 13 with high motivation.

From the streets of the Hong Kong metropolis to the northwest of Africa: Formula E, in which Audi is involved with a factory-backed commitment for the first time in the 2017/2018 season, is stopping in Morocco. This Saturday, ten teams and twenty drivers will be battling for points and trophies on Circuit International Automobile Moulay El Hassan on the second race weekend of the electric racing series.

Team Audi Sport ABT Schaeffler has ambitious aims. “There is a very strong motivation within the team to bounce back, and that goes for us all,” says Team Principal Allan McNish. Daniel Abt had clinched his first Formula E victory in Hong Kong but was subsequently disqualified due to an administrative error of his team in filling out the vehicle’s passport. “Although we were not allowed to carry the big trophy home after Hong Kong we now know that the Audi e-tron FE04 is a car that can win races. We are taking this positive feeling with us to Marrakesh.”

In contrast to the city street circuit in Hong Kong, round three of the season will be held on a permanent race track. “You cannot compare the Marrakesh circuit with the one at the season opener, but this is a key thing about Formula E,” says McNish.

“You have to arrive perfectly prepared and be ready to adapt quickly to all circumstances on the day. Teamwork counts and that’s one of our strengths. Marrakesh is one of the very few tracks on the Formula E calendar where the team still misses out a podium finish so that is exactly what we are aiming for with both drivers.”

Daniel Abt has long digested the setback in Hong Kong. “Although I was retrospectively stripped of my victory it still feels like we won the race,” says the German. “In terms of ambience, culture and the people, Marrakesh differs a lot from the other Formula E events. Last season, we even rode camels on Friday before the race – that was really special. With respect to some of its sections the track is similar to a city street circuit. There are a lot of walls you should stay clear of.”

The reigning champion, Lucas di Grassi, is facing an unusual situation. For the first time in his Formula E career, the Brazilian’s tally does not reflect a single point following the season opener. “Marrakesh has enormous importance for us,” says di Grassi.

“We know that we have a strong car that we can rely on, so I’m sure that we’ll be fast again in Marrakesh. The circuit is very special and not typical for Formula E because we’re driving on a permanent race track. Our aim is to close the gap to the top again.”

The race in Marrakesh will start on Saturday, January 13, at 4 PM local time (5 PM CET). In Germany, Eurosport will start to air live coverage at 4:45 PM (CET). A complete list of all international TV stations is available at www.fiaformulae.com.