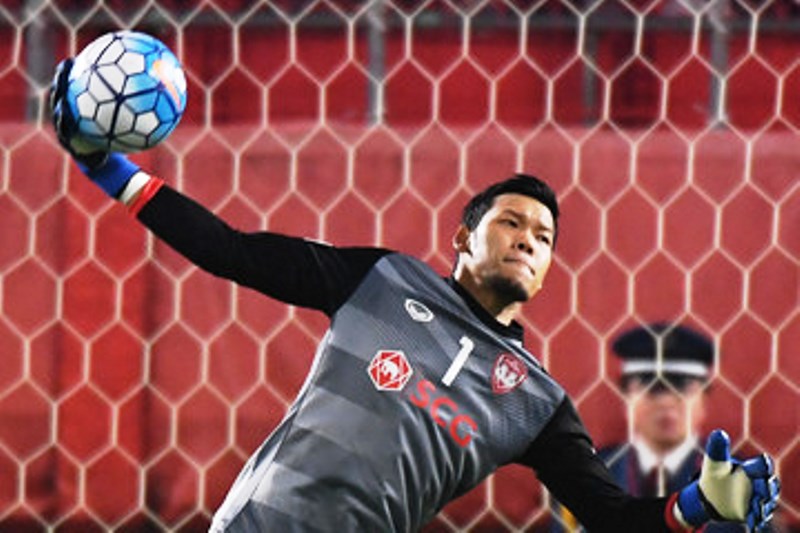 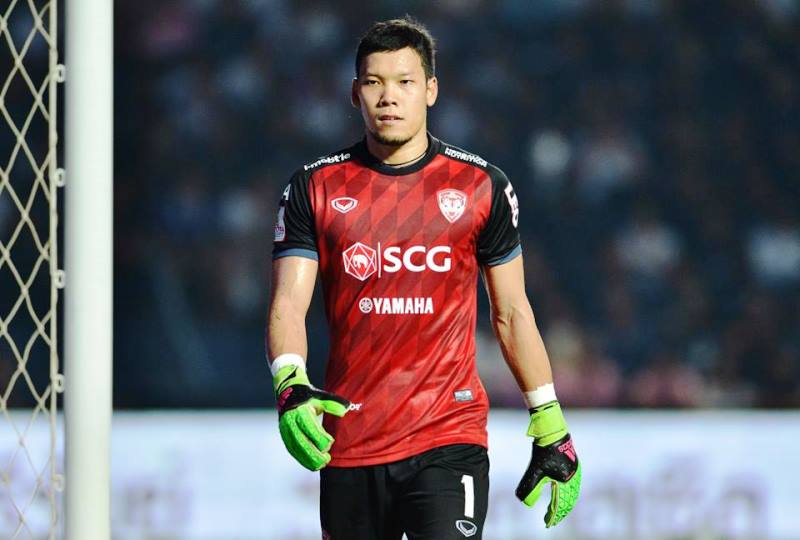 Thai No. 1 Kawin Thamsatchanan is set to join Belgian Second Division side Oud-Heverlee Leuven (OHL) later this month after the club reached an agreement with his current club Thai League 1 side Muang Thong United.

“I’d like to thank Muang Thong United for allowing Kawin to join OHL,” said Aiyawatt Srivaddhanaprabha, the CEO of OHL, to the Bangkok Post.

“We have followed Kawin for a long time and we are confident that he is good enough to play for OHL. We contacted Muang Thong and we reached an agreement. We will bring Kawin to Belgium before the end of the transfer market (in Europe) at the end of this month.