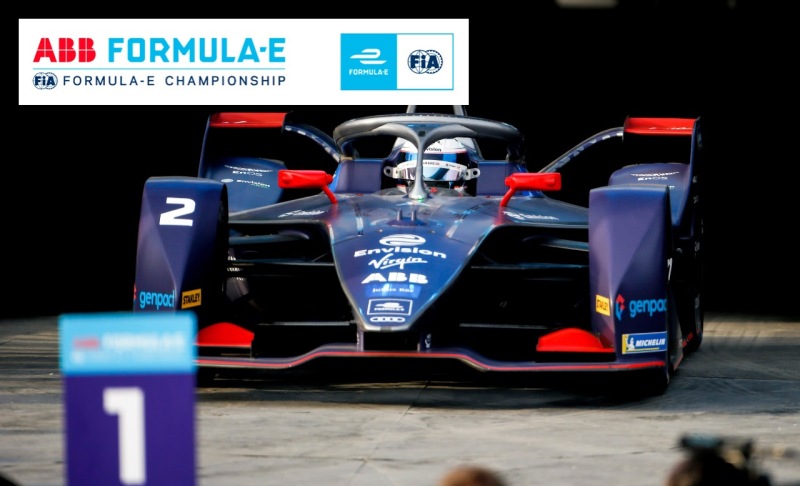 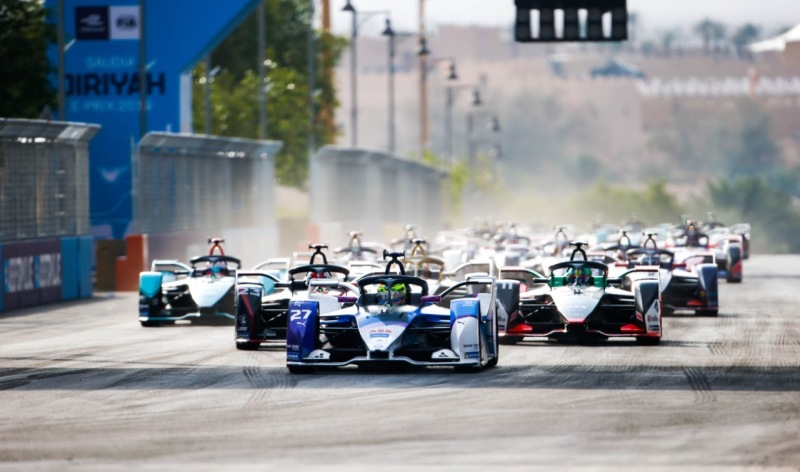 Team Principal Allan McNish: “Want to take the momentum from Riyadh with us”

The Christmas break is over: Next Saturday (January 18), Formula E will enter the third in a total of 14 races this season in Santiago de Chile. After having clinched its first trophy on the opening weekend of the fully electric racing series in November, the Audi Sport ABT Schaeffler team with its two drivers Daniel Abt and Lucas di Grassi is again setting its sights on scoring podium finishes.

Like last year, the 2.287-kilometer track at Parque O’Higgins south of the city center will be the venue on Saturday afternoon. The track has been redesigned in some areas, the pit lane relocated and a chicane removed. Last season, the drivers, teams and fans experienced 37 degrees centigrade, which is the highest temperature recorded during any Formula E race held to date.

“All of us have recharged our batteries over the holidays and are happy that the season now finally continues. Obviously, we want to take the momentum from Riyadh with us into the New Year,” says Team Principal Allan McNish. “Last year, we were strong in Santiago: Lucas drove the fastest lap in Super Pole and Daniel finished on the podium. But now, the requirements are different, because the track layout has changed. Despite all our simulations, we’ll only know exactly what this means after the first free practice.”

For Audi Sport ABT Schaeffler, last year’s E-Prix was an event with mixed emotions. In third position, Daniel Abt scored his first podium finish of the 2018/19 season and also set the fastest lap. Lucas di Grassi experienced a frustrating race day: clearly the best time in Super Pole, a grid penalty from pole position to the last spot, a fightback into the points, a collision followed by a time penalty – no points.

Even so, the Brazilian has positive memories of Santiago: “Last season, I was the fastest driver in Super Pole with a half-second advantage. Everyone in our team is highly motivated and absolutely set on beginning the New Year with a good result. Ever since our podium in Riyadh, if not earlier, we’ve known that with our e-tron FE06 we’ve again got a car that puts us in contention for victories this season.”

His teammate, Daniel Abt, would like to repeat last year’s success – as a minimum. “I’m all fired up for Santiago and happy to finally be sitting in a race car again,” says the 27-year-old German. “Even though the opener in Riyadh wasn’t easy, it whetted my appetite for the new season even more intensely. It’s great that we’ll be racing in close succession in the coming months. Everyone in the team had time to analyze the first two races and to work on all of the details. Now we’d like to reward ourselves for this hard work.”

The race in Santiago will start on Saturday at 4 PM local time (8 PM CET), marking the 61st E-Prix in Formula E’s still young history. With 41 podiums and 1,127 points, Audi Sport ABT Schaeffler sits in the top spot of the all-time leaderboard. As usual, the race will last for 45 minutes, plus one lap. As always, Eurosport will also air live coverage. All international channels, including the broadcast schedule, can be found online at www.fiaformulae.com. Under the name of AudiSport, Audi will provide Formula E reports from Santiago on Twitter, Facebook and Instagram.

In addition to the Audi Sport ABT Schaeffler factory team, the Envision Virgin Racing customer team will go on the hunt for points with the e-tron FE06 that was jointly developed by Audi and technology partner Schaeffler. Sam Bird and Robin Frijns are runners-up in the teams’ classification after the first two races.