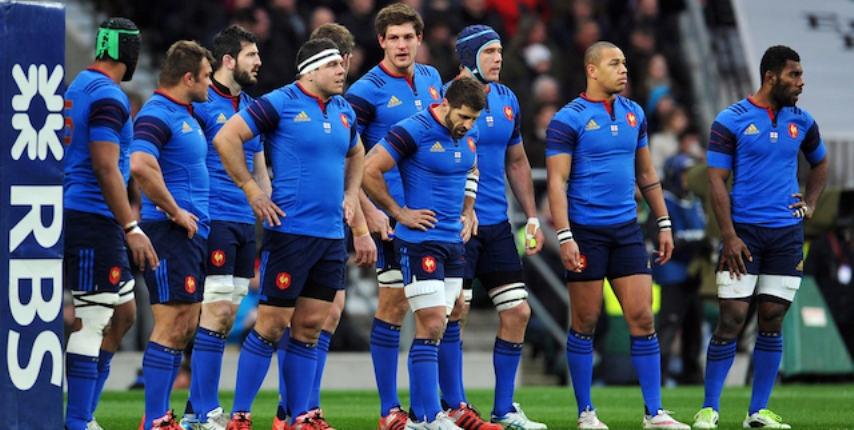 France will kick off their autumn Test campaign against the All Blacks at the Stade de France on November 11, the French rugby federation announced on Tuesday.

The meeting with the world champions will be followed by hosting a first test against Japan since 1973 in Lille on November 25.

Sandwiched between those two outings is a date with South Africa, at the Stade de France, on November 18.

France are also scheduling a second run out against the All Blacks on November 14, with Marseille’s Stade Velodrome the likely venue.