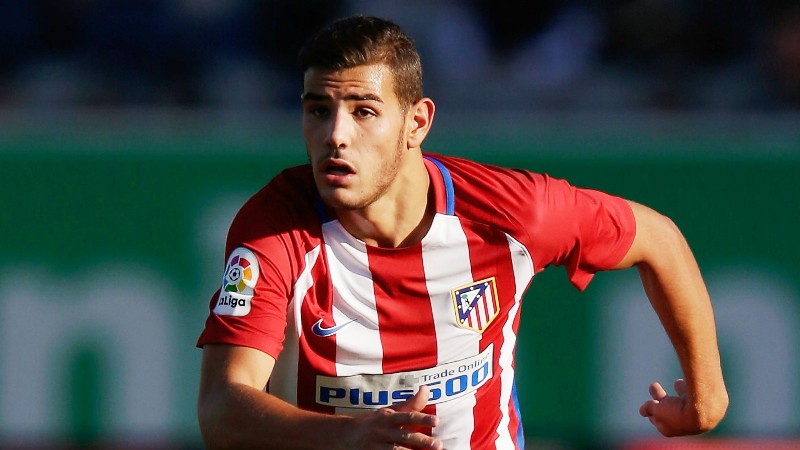 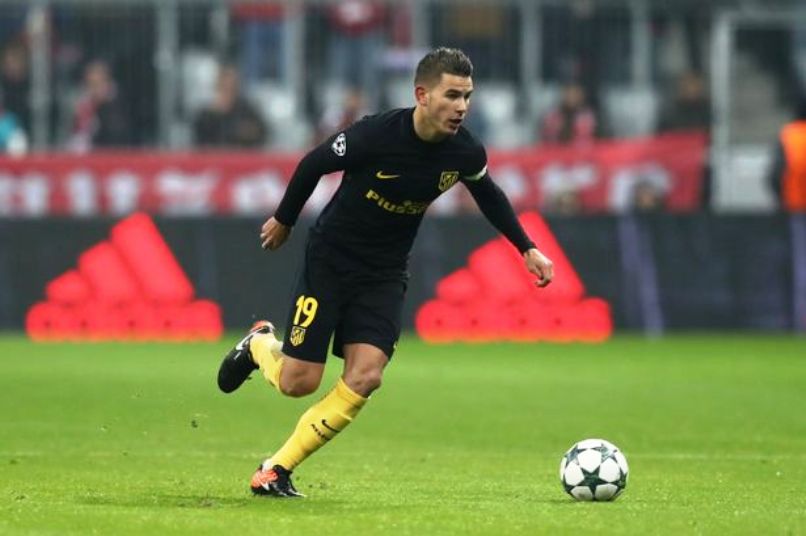 The 19-year-old left-sided defender, who has impressed on loan at Alaves this season, passed a medical at the European champions and the move is set to be announced at the end of the month, sports daily Marca said.

Marca revealed Real’s interest in the attacking defender four weeks ago and said they were prepared to trigger the release clause of 24 million euros for the French under-20 international.

Hernandez comes from footballing stock: he is the son of former defender Jean-Francois, who was also at Atletico, and the brother of Lucas — currently another defender at Atletico.

Hernandez burst onto the scene this term with Alaves, who are 10th in Liga, and his performances saw him also linked with Barcelona. – Agence France-Presse