Home Football Monaco cling to hope of miracle in Turin 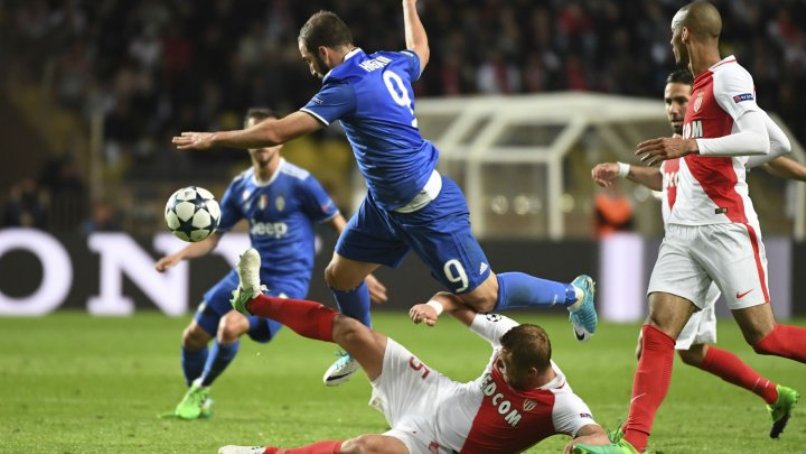 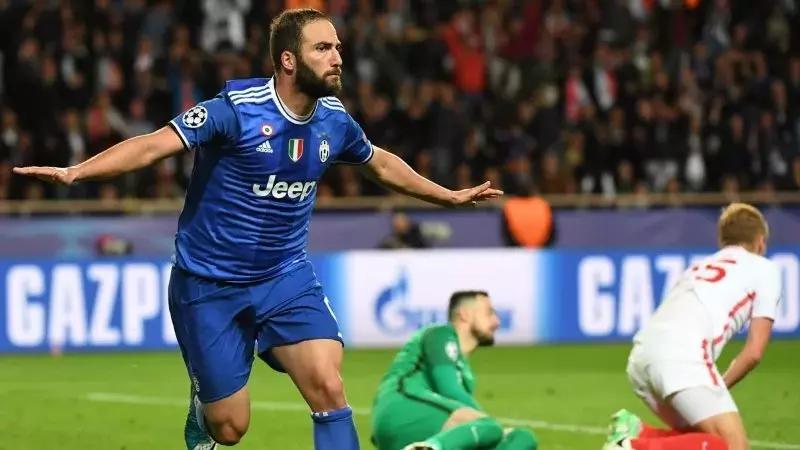 Even Monaco coach Leonardo Jardim rates it as only a one in 20 shot.

And most people in football would say that is taking an optimistic view of his young side’s chances as they seek to overturn a 2-0 deficit against Juventus in their Champions League semi-final, second leg here on Tuesday evening.

But nobody has managed that against a Juve defence that has conceded twice only five times in 51 outings in this campaign, has not lost at home in 20 months and has leaked only two goals in 11 Champions League matches.

The stats are even more compelling when the ‘Old Lady’ has been at full strength, as she was when she snuffed out Monaco’s attacking threat in the Riviera principality last week, or when Leo Messi and co. were neutralised in a quarter-final demolition job on Barcelona.

Against that backdrop, Jardim said his primary task has been to instil a belief in his squad that they are not contesting a dead rubber.

According to striker Valere Germain, the message has been heard.

“We have to believe, there is a second leg to be played,” said Germain, who might have left his side with more belief than hope had he not fluffed a late chance to reduce Juve’s advantage to a single goal in the first leg.

“They taught us a lesson in professionalism,” Germain admitted.

“When you see someone like (Croatian forward Mario) Mandzukic, with all the medals he has, working like he did on the left of midfield. Or when you see how they scream at each other for the good of the team at free-kicks — it was a lesson for us.

“It is going to be very, very hard but you never know. If we score early and some decisions go our way …”

Gonzalo Higuain was Juventus’s hero in Monaco, striking a poacher’s brace that belied an otherwise sluggish performance and outshining Monaco’s 18-year-old star Kylian Mbappe on the biggest night of his career to date.

Mbappe is one of the hottest properties in football right now and Tuesday represents the perfect stage for him to re-polish those credentials after the chastening experience of a first leg that exposed his lack of experience against the very best defenders.

But Higuain’s ability to conjure goals from the slimmest of opportunities means Monaco cannot throw caution to the wind and the potential absence of holding midfielder Tiemoue Bakayoko could be a severe blow to the visitors’ hopes of keeping tabs on playmaker Paulo Dybala and Miralem Panic, the instigators of most of the chances Argentina striker Higuain capitalises on.

The hosts are on the verge of wrapping up a sixth straight Italian title. They did look out of sorts in a 1-1 draw with local rivals Torino at the weekend but Massimiliano Allegri had rested a string of key players ahead of Tuesday’s encounter.

The Juve boss will also have Germany’s Sami Khedira, suspended for the first leg, available again.